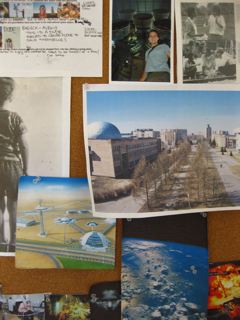 I’m 30,000 words into a new book. Just a zero draft (a term I first encountered here on Carole Wilkinson’s blog and which she discovered via Scott Westerfeld). I know what I’m writing is mostly crud but I push on anyway, knowing that the story and characters don’t truly exist when they’re just a pile of notes or an outline. A draft solidifies them in some way. They start to live. 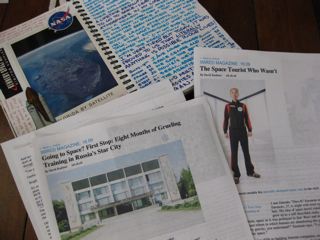 So I’m letting the characters speak and letting unexpected things happen and trying not to force them to fit into my evil plan. But it’s hard. I had hoped to blow at least one character up in an unfortunate accident but they all seem to want to stay in the story. I can’t think of a polite way to decide which one of them gets it so I’m going to have to jump in late, start the chapter at the penultimate moment and use the element of surprise. Wish me luck.