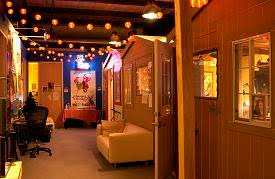 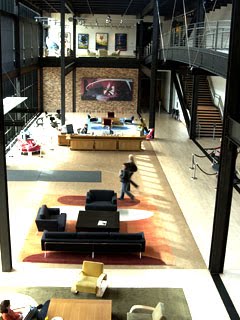 I’m excited about environments that stimulate fun and creativity at work (like Pixar HQ above, as well as Skywalker Ranch and the Googleplex). Over at Alexander Kjerulf’s Chief Happiness Officer blog you can check out 10 Seriously Cool Work Spaces. 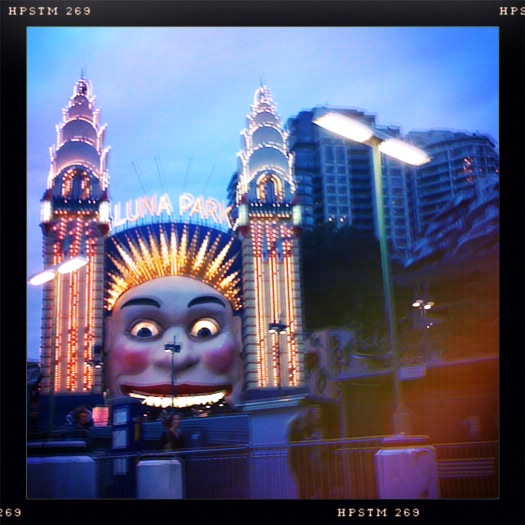 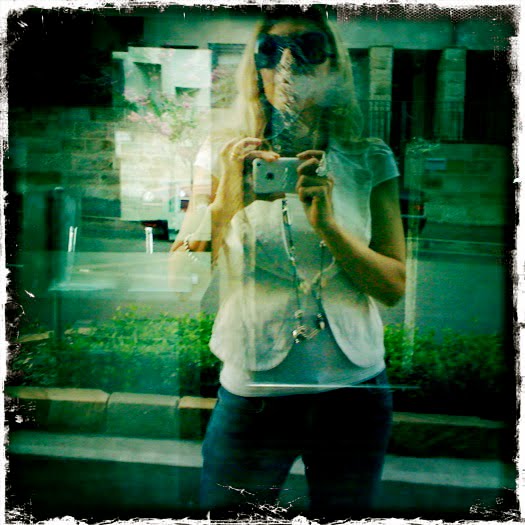 Hipstamatic App Shots above taken by me (Luna Park) and Amber Melody (self-portrait). 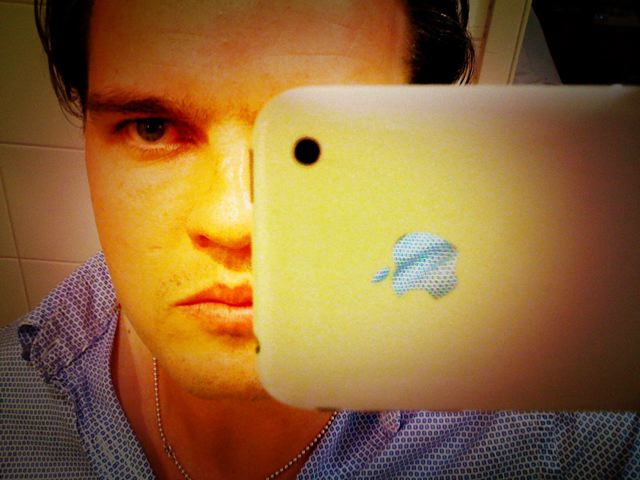 Can’t wait to read the new children’s novel by John Boyne (The Boy in the Striped Pyjamas), illustrated by Oliver Jeffers (The Incredible Book Eating Boy). It’s just been announced at the Bologna Book Fair. Looking forward to getting hold of a copy. I love both Jeffers’ and Boyne’s stuff. 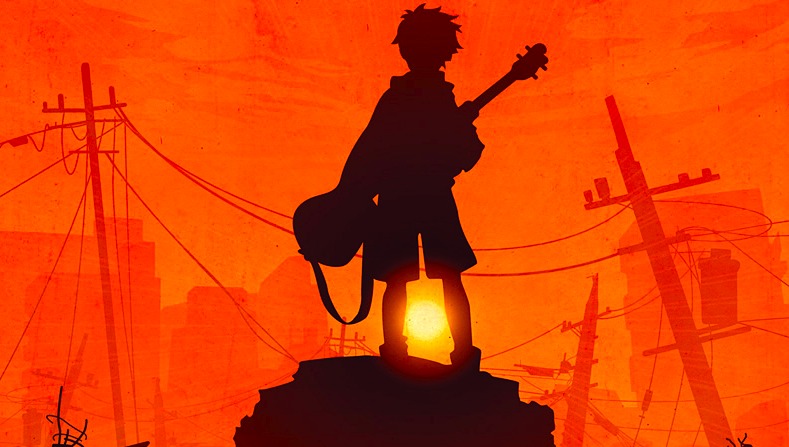 Gianluca is a 24-year-old Argentian designer living in London. Fallone has designed the cover for my new book, Mac Slater Hunts the Cool (US release April 6) and his stuff is really worth a look.

5. Banksy’s Sketchbook over at SlamXHype 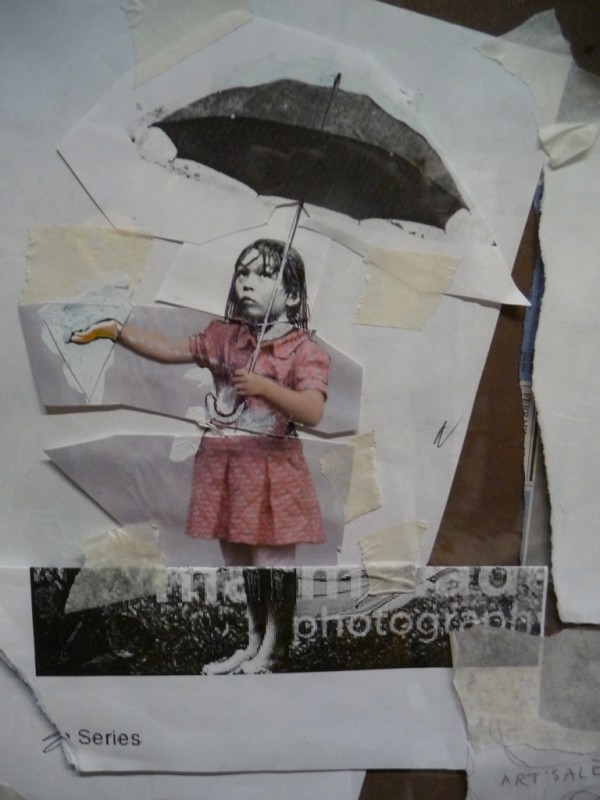