Here’s a bit of behind-the-scenes stuff that tells you how I came to write two books about a Coolhunter and how Mac became an inventor, desperate to get a flying bike in the air.

Author, TRISTAN BANCKS on COOLHUNTING
I stumbled across the idea of coolhunting on the web and it seemed like the ultimate job – finding stuff you love and telling people about it (kind of like we all do on Instagram, only some Coolhunters get paid to do it. That’s their job). It occurred to me that there was lots of potential for fast-paced drama in a story about coolhunting. A story set in the world of coolhunting is also a good chance to explore stuff to do with innovation and creativity and ‘things’, whether we need lots of things or if we just consume stuff because other people want us to. I’m always split between desire for ‘stuff’ and wanting to live very simply. Mac Slater is, too. Mac comes from a laidback, hippie background and is then thrust into the commercial, global-roaming world of coolhunting.

There are some coolhunting links below but, really, it’s up to your own individual taste to find the corners of the web and the world that you love most. Like Mac, it’s up to you to redefine what’s ‘cool’ and to celebrate all the weird and kooky stuff about yourself.

The Merchants of Cool http://www.pbs.org/wgbh/pages/frontline/shows/cool/ 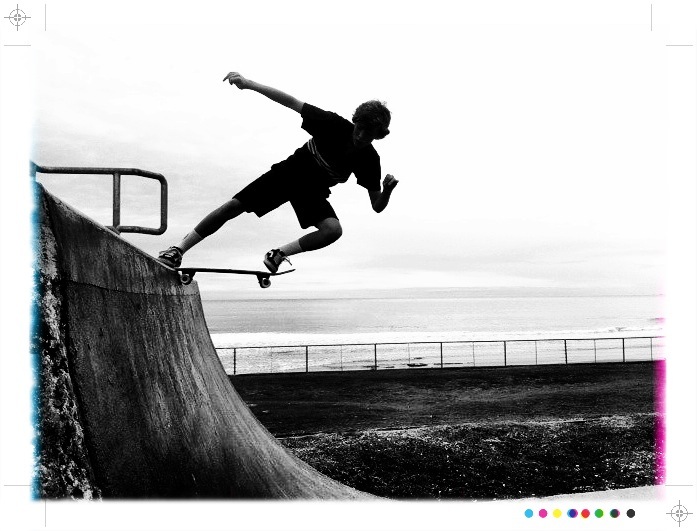 The initial inspiration for Mac’s flying bike came from an interview that I read with Australian actor Eric Bana (The Hulk), who was talking about the crazy stuff he used to do as a kid. One of those things was to do jumps on his bike, cruising over a group of kids lying beneath a ramp. That’s where the first chapter came from, which evolved into Mac’s attempt to make his bike fly.

Before and during the writing process I visited a ton of websites. Here are just a few links that inspired the development of Mac’s flying bike: 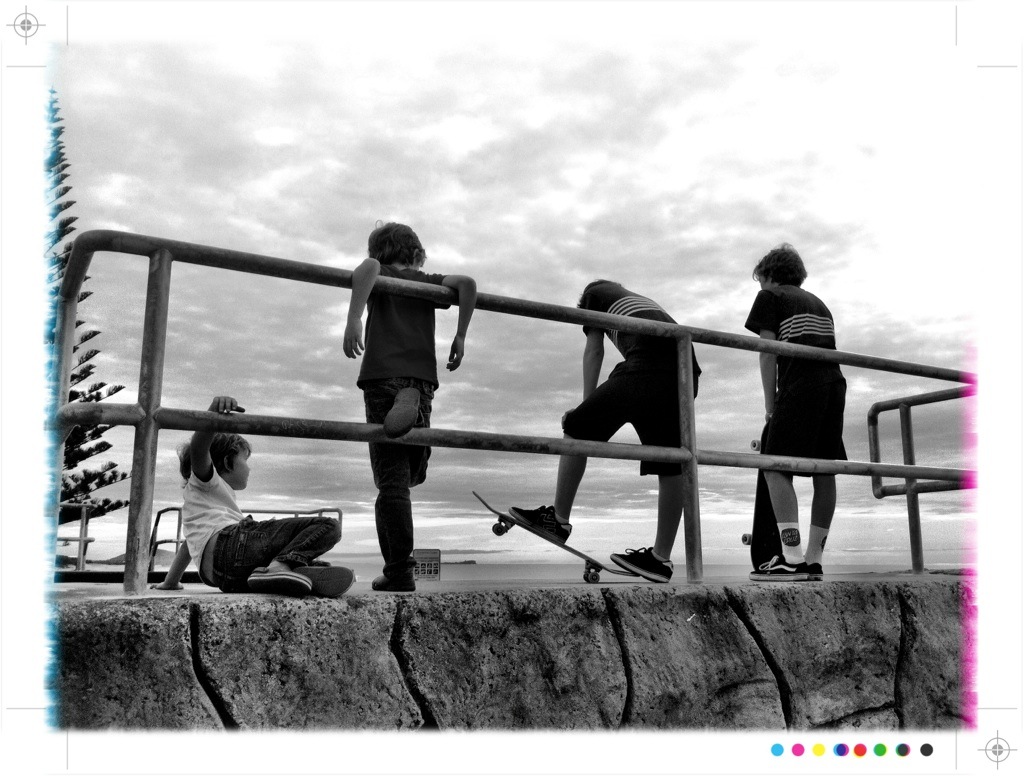 Mac and his best friend Paul are inventors. And did you know that some of the world’s most incredible inventions have been developed by kids and teens? So, what are you doing? Start creating. What do you see around you that could be better? Check out these young inventors for inspiration:

>> Justin Lewis and Matthew Ballick invented a new toy called ‘Flip-Itz’ when they were just eight and nine years old. It’s based on a little white piece of plastic found in a pizza container. They discovered that it could flip and fly and the two boys turned it into a popular toy.

>> George Nissen invented the modern trampoline when he was somewhere between the ages of sixteen and twenty. Legend has it that he made it out of stuff he found at a junkyard and built it in his parents’ garage. Then he took trampolining to the world.

>> Louis Braille invented a reading system for blind people when he was just fifteen years old. Braille is a series of raised dots, giving blind people a better chance to learn and communicate, and it’s now used across the world.

>> Bro and sister team, Elise and Evan Macmillan, started selling chocolates when they were just ten years old. They set up a wildly successful web-based business called The Chocolate Farm and were featured on Oprah and in The Wall Street Journal.

>> Philo T. Farnsworth developed his ideas for electronic television around the age of fourteen. He also patented over 300 other inventions in his lifetime.

Got an invention idea of your own? Here’s a cool site for innovators, inventors and designers featuring kids and teens who are taking on the world with their creations. www.bkfk.com