As a kid of the 1980s, being the great, great nephew of Jimmy Bancks, the creator of Ginger Meggs was a source of immense schoolyard pride. I spent hours reading the strips, inventing my own characters and gazing up at the Bancks originals on my grandmother’s lounge room wall. One of my most memorable childhood moments was meeting James Kemsley, the Meggs cartoonist of the time, at the Royal Easter Show. Ginger and Bancks have been inspirational in my work as a children’s author, too. (I only wish I could draw.) 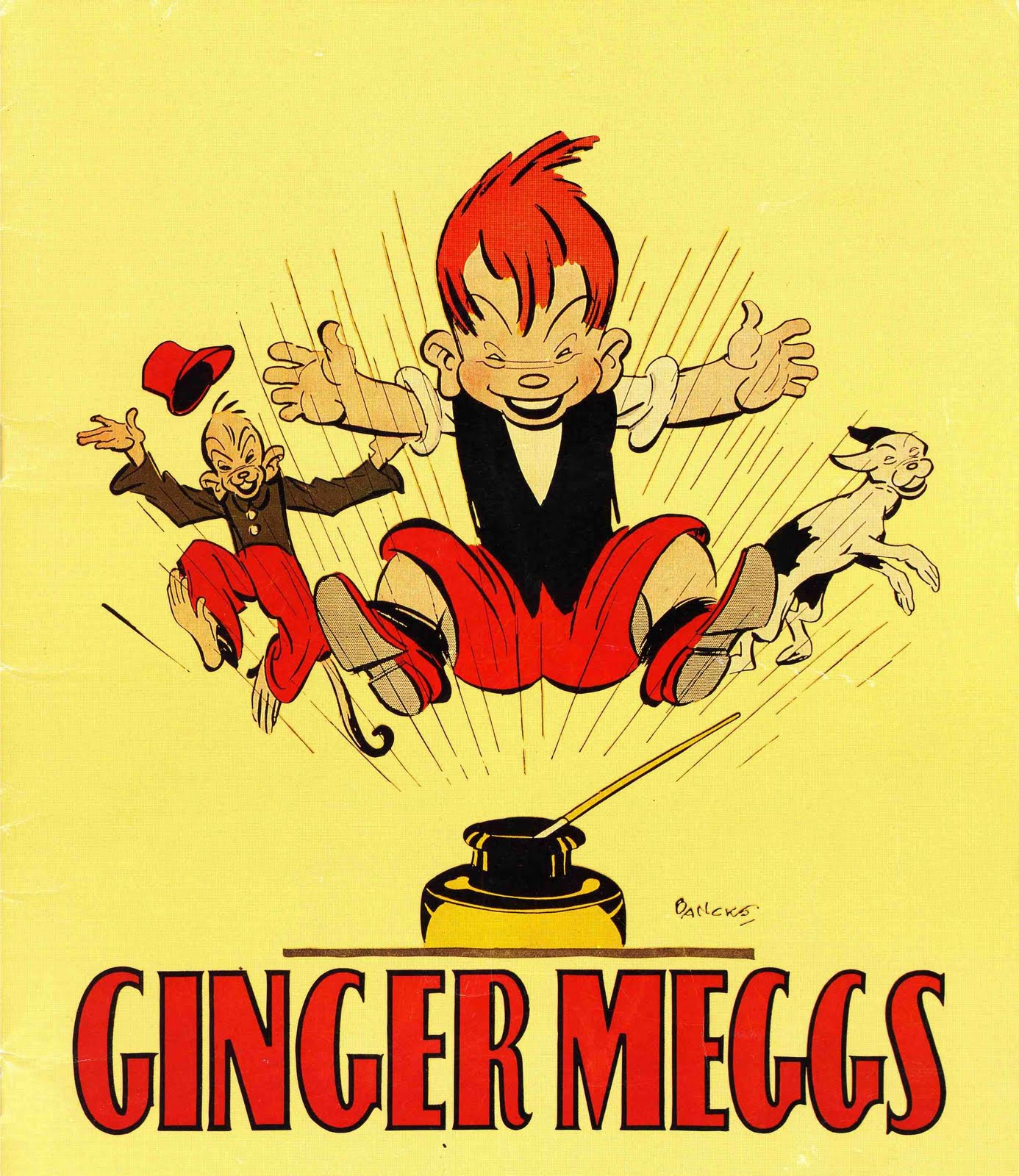 From the 1920s to the 1950s no fictional creation embodied Australian national character like Ginger Meggs. In terms of notoriety, he was the Aussie Bart Simpson of his time. His personification of an idealised Australia spawned two feature films, four stage plays, more than fifty ‘annuals’ and made his creator, J.C. Bancks, the highest paid black and white artist or journalist around. Meggs is the longest-running and most popular comic strip in Australian history and is now read in 34 countries around the world. 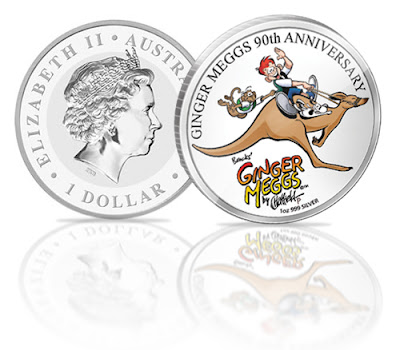 2011 is the 90th anniversary of Ginger Meggs and, to celebrate, the Perth Mint have released a rather amazing silver one dollar coin designed by current Meggs cartoonist Jason Chatfield (who is doing a fantastic job with the strip) and fellow artists Peter Broelman and Rolf Harris. You can order the coin here. Today, 1 July, is also the 59th anniversary of Jimmy Bancks’ death.

‘Larrikin. Fair go. No matter what you do you’ll never win, so enjoy what you can. Don’t worry. You’ll never be rich but you can have a lot of fun doing things for free. All that is in Ginger Meggs… A basic understanding of Australia’s self-image.’