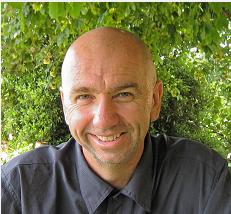 Steven Herrick wanted to be a professional footballer. Instead, he became a poet. The two careers aren’t usually interchangeable but there is much about Steven Herrick that is surprising and interesting. He has been making a living as a poet for more than fifteen years with his poetry collections, picture books and verse novels for children. He also visits more than 200 schools annually, getting kids excited about poetry and stories. Here we look inside Steven’s creative space and he shares a personal story of how his mother kick-started his career.

Where did you write your latest book? How important to you is the space in which you write?
When I was eighteen, I told my Mum I wanted to be a writer. The next day, she went out and bought me a desk and a chair from a second-hand furniture store – a chair that swivelled and had a back that tilted when you leaned on it. A professional’s chair. The desk was painted black and had six legs and three drawers. It was big and sturdy and could take the weight of all the books I was going to write.
Thirty-five years on, I still write all my books at that desk. Mum died a few years ago. I like writing at her desk. It brings us closer.

So, the first draft of Black Painted Fingernails was written at this desk. However, a large chunk of the final draft was written while staying at a kiwi-fruit farm in Portugal. The characters of the parents in this book were heavily influenced by being so far away from my two sons.

Do you transform your space in any way for each book? Do you ‘get into character’ at all?
My first sixteen books were written at Mum’s desk in our living room, so I had to wait until my family weren’t around to write. Now I have a studio, I just close the door and devote my time to my characters. I like having my sofa next to my desk, if I want to take a break. And my bicycle is beside the door, always ready for a quick getaway if I’m stumped for ideas! My characters live with me wherever I go, so the physical space matters less than how content I am with the writing. 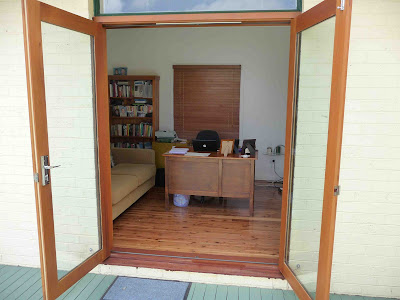 How has the place that you write evolved or changed since you first began writing?
The studio used to be my son, Joe’s bedroom. But, when he moved away for Uni, I quickly claimed it! As for my desk… for my 40th birthday, my wife paid a craftsman to remove the black paint from it. He did a fine job, exposing the timber below, polishing it until glowed a golden honey colour. Mum was very pleased when she saw how beautiful it was, under all that paint. She had shown good taste, all those years ago. After twenty years of use, the chair was so rusty and creaky and worn, it was a danger. Mum insisted on buying me a new one. While she was at it, she bought Joe one as well. Just in case. 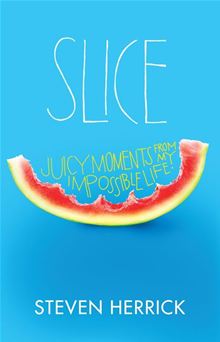 Do you keep regular writing hours? If not, when do you write?
I usually write in the morning, up until lunch. Then I eat and go for a bike ride. I may edit in the afternoon, if I’m in the mood. I usually write the first draft of my books between November and February, when I’m less likely to be visiting schools for talks and performances. 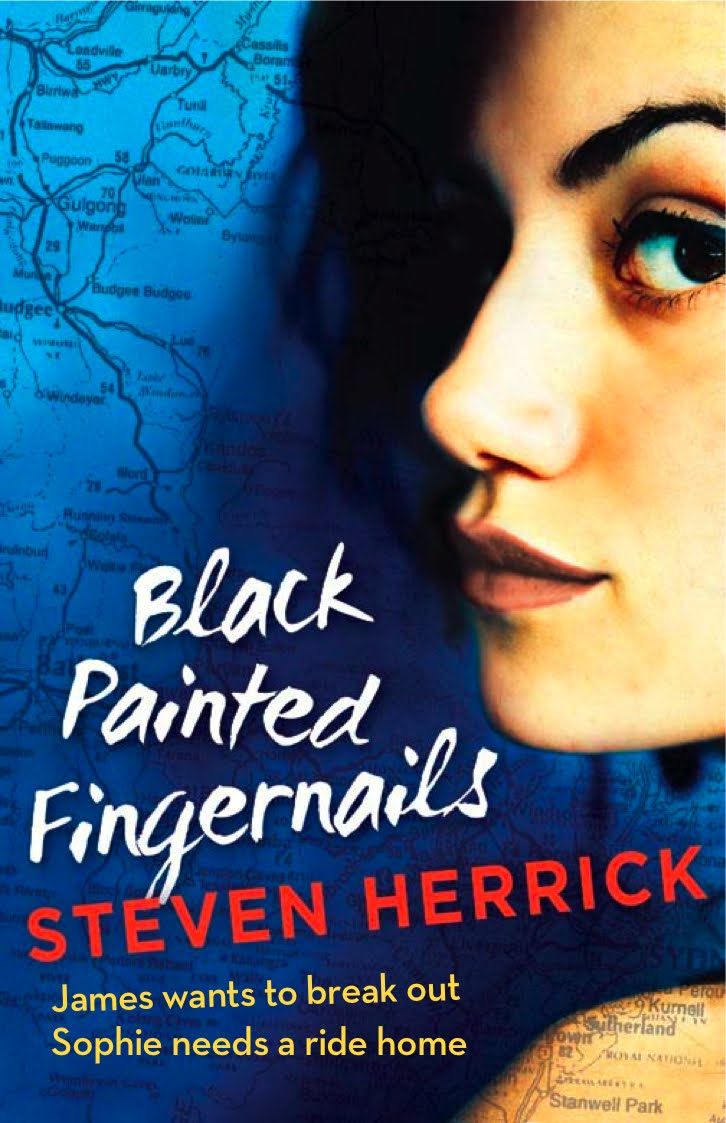 Do you have a morning ritual? Roald Dahl was said to sharpen pencils. What settles your mind for writing?
No ritual as such, although the mid-morning coffee is nice on the back deck.

Thanks Steven. An honour to have you share your space in The Writer’s Studio.