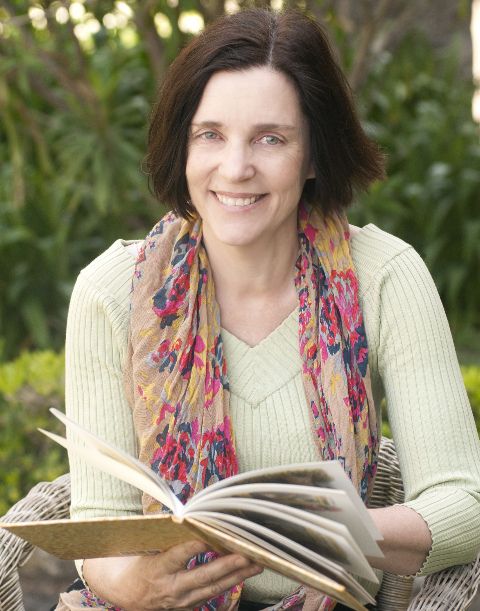 Ursula Dubosarsky has won zillions of awards and honours for her books over the past twenty years. She is the author of a diverse range of fiction and non-fiction from The Word Spy to The Red Shoe to The Terrible Plop. For budding wordsmiths The Word Spy Activity Book illustrated by Tohby Riddle will hit stores in April. Right here and now you can take a look inside Ursula’s writing space and her simple, unadorned approach to getting down to the business of putting words on the page.

Where did you write your latest book?
It’s a terrible thing but I honestly can’t remember. I suppose I wrote it sitting at my desk in my daughter’s old bedroom but I really don’t have a memory of where I wrote it, but it must have been there. It’s just that I can’t picture myself doing it. 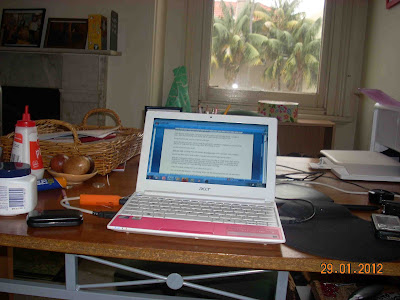 How important to you is the space in which you write?
Looks like from my last answer – not very! Lack of interruption is the main thing for me – a couple of hours alone, that sort of thing. Even an hour will do. I don’t write for very long each day.

Do you transform your space in any way for each book?
No. It’s all in the head I guess. I haven’t really thought about it. Sometimes I might put up a picture on the wall, but not really, that’s just me trying to think of something to say. (!) 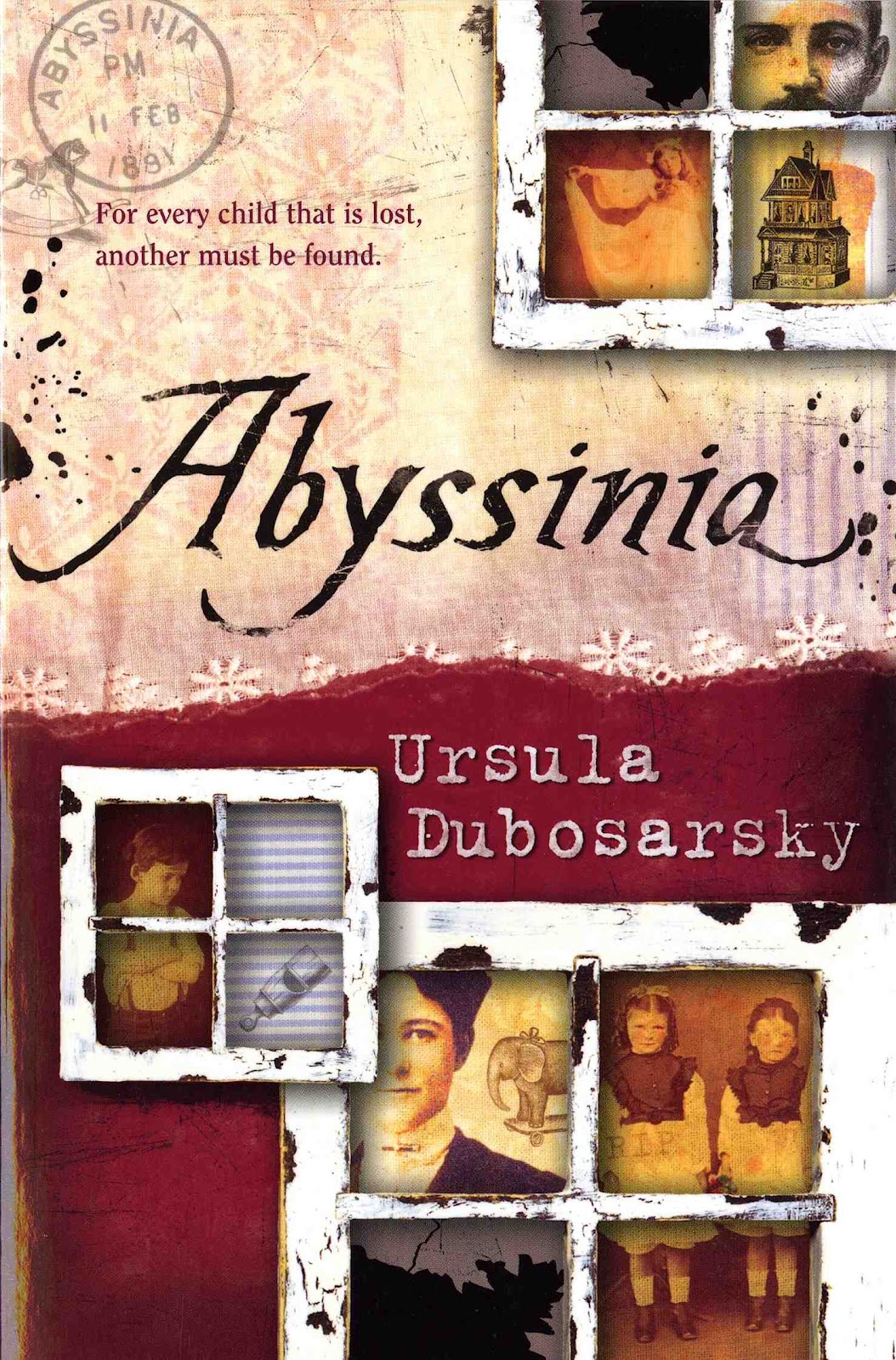 Do you ‘get into character’ at all?

Again, not really. Just being alone and thinking. Like daydreaming. Once I start it just seems to happen. It’s the most enjoyable part of it all, I think, being inside the character.

How has the place that you write evolved or changed since you first began writing novels?
Well since my daughter moved out of home I’ve had a room for a kind of “study”. Before that I wrote in the bedroom or the living room. Or in the local library or the park. Not cafes, though, they don’t appeal to me, don’t know why. Maybe I think people will look at me. (!) I wrote my book “Abyssinia” at the very top of the house – I remember that. There were all these awful big black birds on the telephone wire outside looking at me with their beady eyes. I don’t like being watched while I’m writing… 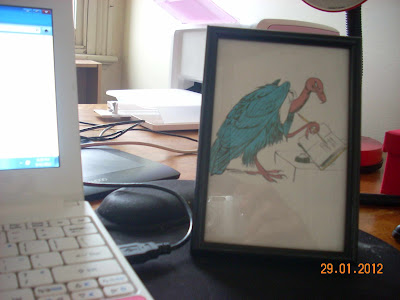 Do you keep regular writing hours? If not, when do you write?
Yes, I can answer that question – I’m a morning writer. I like the feeling of getting it over and done with. Like doing yoga or something (not that I’ve ever done yoga.)

Do you have a morning ritual? Roald Dahl was said to sharpen pencils. What settles your mind for writing?
No, not really. I mean I have to drink coffee when I wake up, but that has nothing to do with writing, that’s just an addiction. For me it’s just a matter of the solitude and a chair and the laptop. 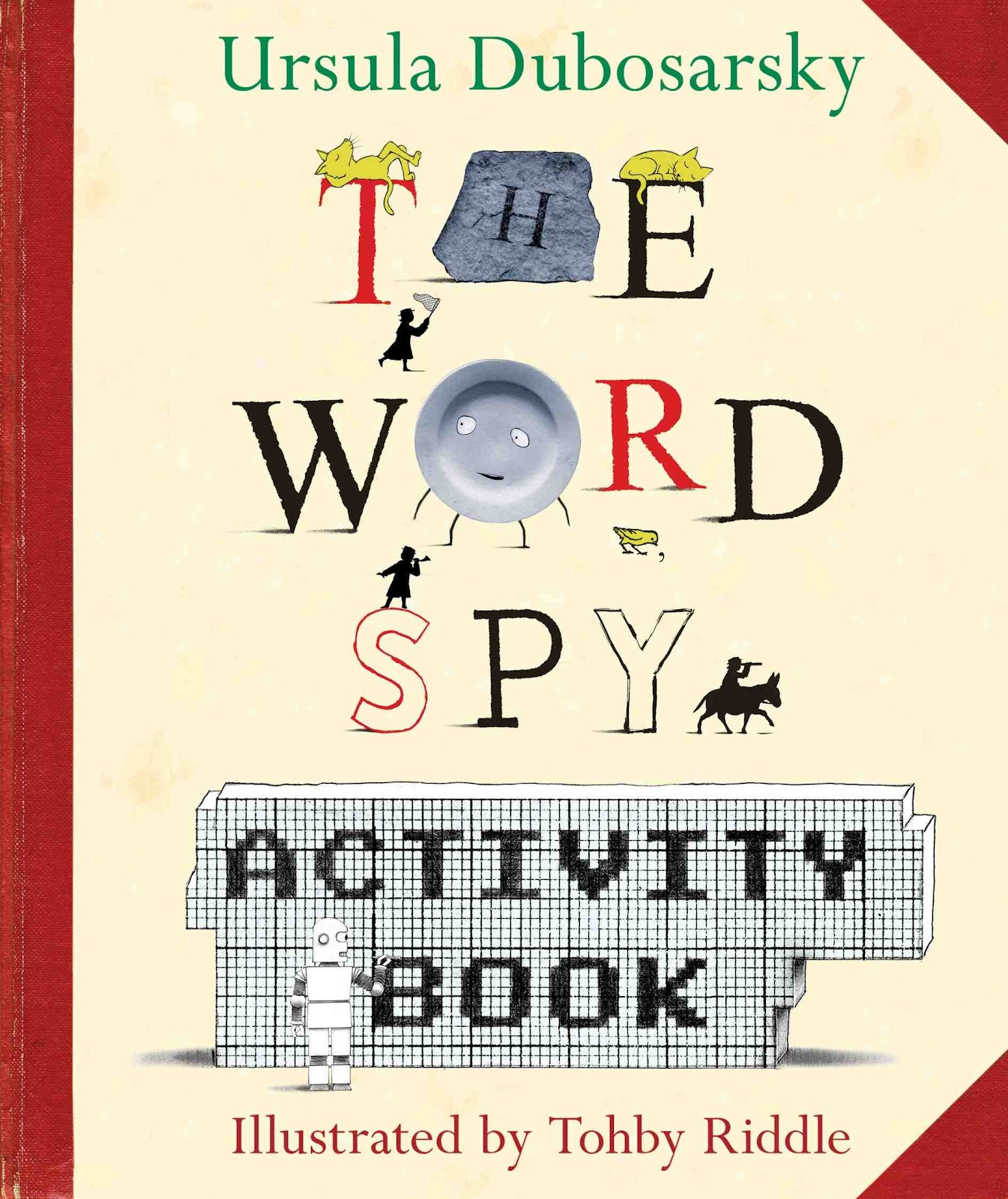 I loved reading Ursula’s responses. In coming weeks authors Michael Gerard Bauer, Christine Harris, Tania McCartney and graphic novelist Nicki Greenberg will be in The Writer’s Studio. Hope y’all check in for a nosy around their writing spaces.