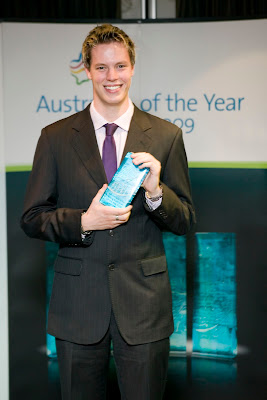 Jack Heath is a Young Adult author and funny-guy. Almost everything he says is funny. And, yet, he writes action. I have been lucky enough to be on a number of panels with Jack at Brisbane Writers Festival and his off-beat, stream-of-consciousness style of speaking holds great appeal for teens. Here he shares his creative spaces, characterisation tips and doughnut-fuelled writing process.

Where did you write your latest book? How important to you is the space in which you write?
I wrote most of my latest book in an armchair my wife inherited from her grandmother, and the rest on buses to and from Sydney. Some spaces are more inspiring than others, but beggars can’t be choosers. I’ve found that helps to be somewhere without Internet access – one visit to thesaurus.com can turn into hours spent reading the New Yorker when I should be working. 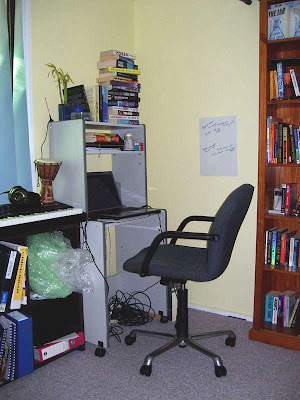 Do you transform your space in any way for each book? Do you ‘get into character’ at all?
The space doesn’t get into character, but I do. It’s not intentional, but when I’m writing about Agent Six of Hearts, I seem to gain some stoicism but lose my sense of humour. When I’m writing about Ashley Arthur, I become more creative, but impulsive. Fortunately, the only attribute I acquired from Timothy Blake (the cannibal protagonist ofIrredeemable) was some Texan language. If I’m writing a book and I’m not picking up any personality traits, that’s usually a sign that the character doesn’t have any, so the book needs work.

How has the place that you write evolved or changed since you first began writing novels?
I used to be very easily distracted, so I could only write alone in a silent room with the curtains closed. But after six years of practice, I can write in a crowded airport with the TV going. The hard part is noticing the boarding calls – and tracking down an accessible powerpoint without looking like a terrorist. Pro tip: look for a lone vending machine. 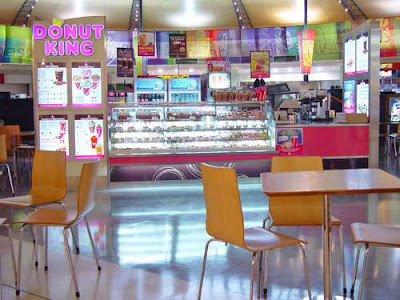 Do you keep regular writing hours? If not, when do you write?
I write every morning before my wife gets out of bed. Then I drop her off at work in the Canberra CBD and do some more writing at the local Donut King, which does a very inspiring early-bird special. They haven’t paid me to tell you that, but if they want to sponsor me, I’m open to the idea. 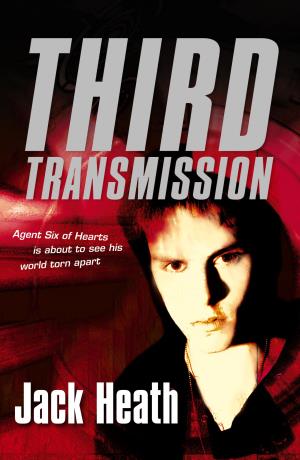 Do you have a morning ritual? Roald Dahl was said to sharpen pencils. What settles your mind for writing?
I’m not sure I even like coffee, but the process of making it – boiling the water, frothing the milk, stirring – seems to help me get focused on the task ahead. I also sometimes listen to soundtracks through headphones to get in the mood. Inception, Sherlock Holmes, Metal Gear Solid 3, The Bourne Ultimatum and The Matrix Reloaded are some of my favourites.

Next Tuesday graphic novelist Nicki Greenberg (Hamlet, The Great Gatsby – not the originals) is in The Writer’s Studio sharing her super-cool, visually-inspiring creative space.