I’m looking forward to heading to L.A. in April to speak at Los Angeles Times Festival of Books. This coincides with the U.S. paperback release of Mac Slater Versus the City. 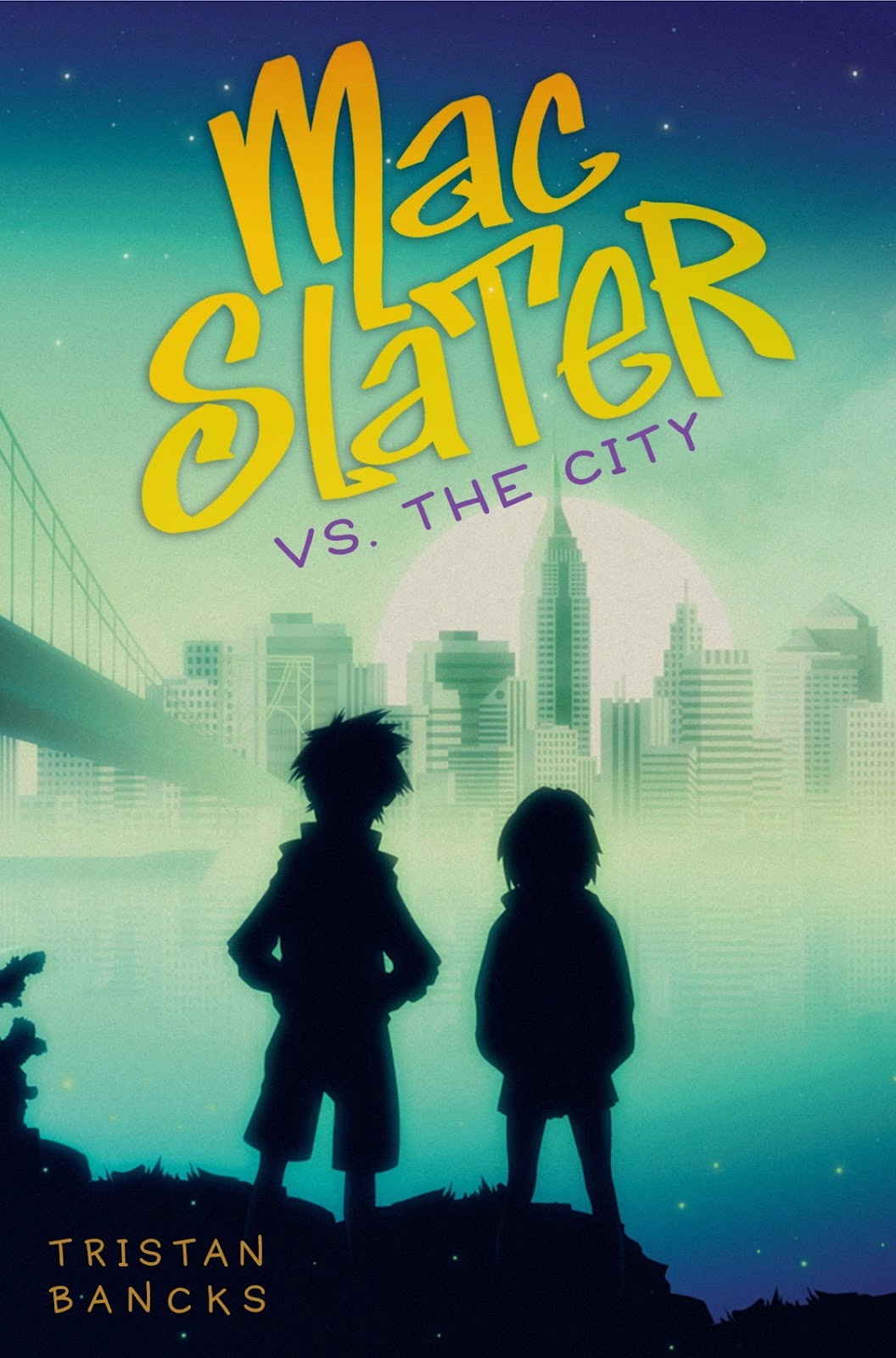 The Festival happens on the USC Campus so it’ll be fun to check out the delights of Downtown and East L.A., The Getty Museum in particular. 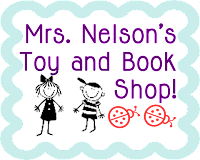 I’m also heading back to the impossibly beautiful town of Claremont on the outskirts of L.A. for events with Mrs Nelson’s Books who are worth following on Twitter! @mrsnelsonsbooks and for my first visit to Irvine, CA, thanks to the v. fine Whale of a Tale Children’s Bookshoppe (@awhaleofatale)

Get Your Geek On : Mac Slater Hunts the Cool on the YALSA list of 2012 Popular Paperbacks. Lots of good teen reads if you’re in the market.