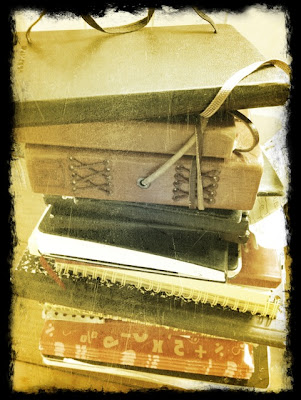 I used to outline my stories heavily before I wrote them. Once I had done enough freewriting and thinking and considering to feel that there was enough of a story I would outline it. I outlined to avoid that horrendous first draft that meanders and takes side roads and puts you to sleep in the hammock as you re-read it. (Maybe I should lose the hammock?) 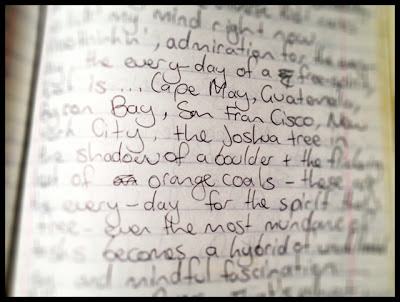 After years of writing every day I have realised this: It is the act of getting lost in that first or zero draft and finding your way back, genuinely grappling with the character’s predicament, that makes for more interesting, funny, unexpected and authentic stories. 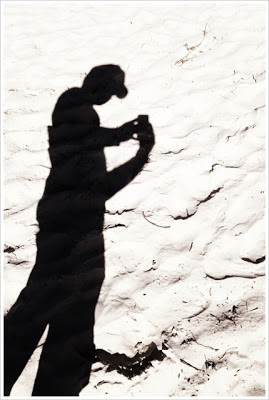 Even if I throw out half or three-quarters of that first or zero draft, the bit that I keep will be more honest because I was prepared to go down into the woods and get lost. And, along the way, I exhausted a bunch of bad ideas, bringing me closer to the good ones.

Suggested Exercise:
Just write. Every day. Five minutes or five hours. Start a story and keep going till its done. Write 500 or 50,000 words. Don’t re-read extensively till you’re finished. If you need to outline try to hold off till you’re a couple of drafts in. And be okay that most of it will be rubbish that first time round. (You have no objectivity till later). All good pieces of writing were bad pieces of writing at some stage.

Get lost. (In the nicest possible way.)