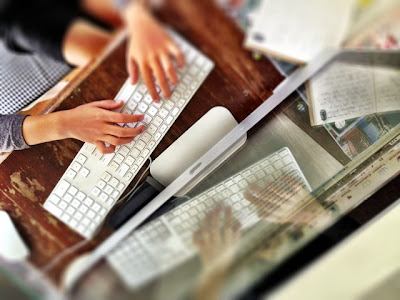 I recently attended a talk with Mike Jones, screenmedia writer and producer. It was the best transmedia / multiplatform / digital possibilities seminar I have attended in years. Mainly because he focussed not on the daunting array of possibilities but on the similarities between new media storytelling and heritage media storytelling. He is a storyteller first, technologist second, so he made lots of sense.

Here are some of the  ideas that resonated with me:

* ‘We falsely assume audiences want ‘more’ or want to interact. They want none of it. They’re not interested in you or your project. Until you compel them to interact.’

* ‘It’s Evolution, not Revolution.’ Novel – Radio – Theatre – Web – eBook – MMORPG – Virtual World – App. A story is still a story. The story has not changed that much since the cave peeps. 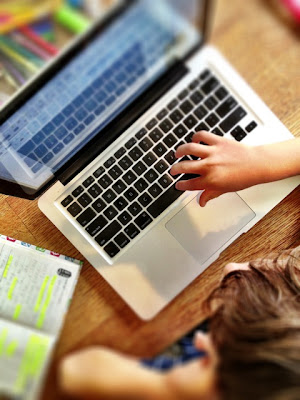 * ‘Process must change rather than product.’ We’re still telling stories. For multiplatform we just need to think about them differently. We need to think about Adaptation (how the story can adapt to multiple forms) from the beginning so that we know we are creating a storyworld big enough to explore through several different media.

* Think World first, then Plot. Pressurise the storyworld to find the plots.

* Give the audience Agency, a meaningful role in the story.

* Reward them for their input. Motivation – Action – Reward

And the thing I liked most, that should catapult us all into multi-modal action:

* Brainstorm the possibilities for your story across a broad array of platforms (not all stories suit a multiplatform approach), then choose the two or three that fit the story and that you will focus on. Don’t feel that you have to tackle six platforms at once. Choose those that will deepen the story experience for the audience.

I recommend reading Mike Jones’s blog and following him on Twitter @mikejonestv and if you have a chance to hear him speak, do it. (Thanks to Screenworks for inviting Mike to share his wisdom.)