I am excited to share news that I have been granted a WestWords Fellowship, funded by CAL, the Copyright Agency. I will be developing Earth, an exciting new digital novel project, to be made in collaboration with kids and teens.

WestWords grants are to support writers with a strong connection to greater Western Sydney to develop their writing projects for young people. I spent the first eighteen years of my life living in greater Western Sydney and I am looking forward to working with kids in the region and getting them co-creating the World and Story of this digital project.

Three grants of $7000 were awarded and I am joined by writer and filmmaker Sanaz Fatouhi, chronicling her journeys through Afghanistan and Kavita Bedford who is developing creative non-fiction essays on Western Sydney as part of a broader project on ‘place’.

My first draft of Earth dates back to 2007 and it has evolved more rapidly in recent years through many late night creative conversations with Story Scrapbook app developer Ben Train.

Story Scrapbook has had thousands of downloads and Earth is the next step, a narrative-driven project that allows kids and teens to use transmedia tools (text, illustration, images, video, music, maps and so on) to co-create a storyworld and novel. 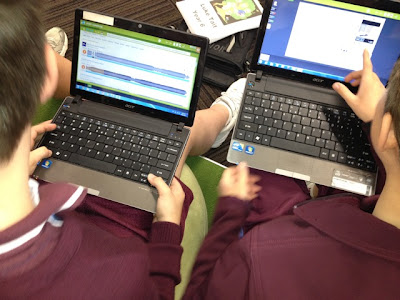 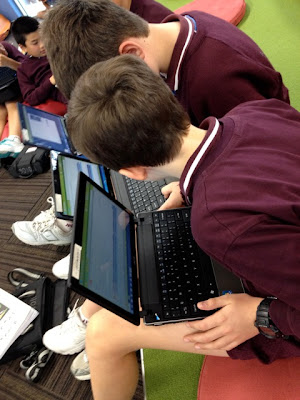 Earth will be previewed at the Speakers Ink school librarians conference Write of Passage at the State Library of QLD on 3 May and at Writers Fests later in the year.

The project will be officially launched with an invitation to collaborate in June. I hope you’ll join us.

Big thanks to Judith Ridge and Jodie Polutele at WestWords, the judging panel and the fine folks at CAL for funding creative experimentation and dreams.