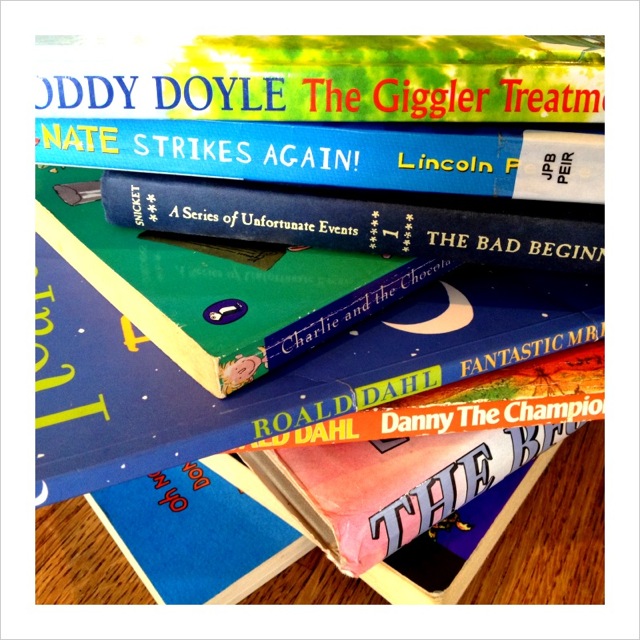 My son, like most seven year-olds, has an insatiable hunger for stories. I have read to him just about every day of his life. Now he’s developing his own reading world, too. Here are his thoughts on reading and his top book tips for seven year-olds (some of them independent reads. Others have been read to him.)

Because it’s fun and when you start reading it’s funny. I mostly like funny books.

How long do you read for each day?

Sometimes one hour. Sometimes two hours. Chihuahuas. [Laughs at his own joke.]

Would you rather a paper book or an ebook?

Paper ‘cos y’know, you can see the pictures and it looks more real and it feels like you’re doing the actual thing, turning the pages and everything.

What would you do if, suddenly, there were no more books?

I would… chop my legs off. Ah, one question. How would they disappear?

Then they didn’t disappear. Bye-bye! 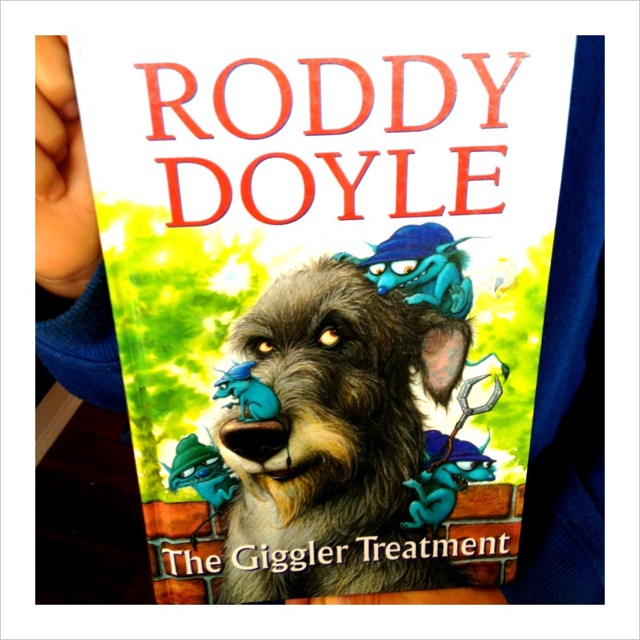 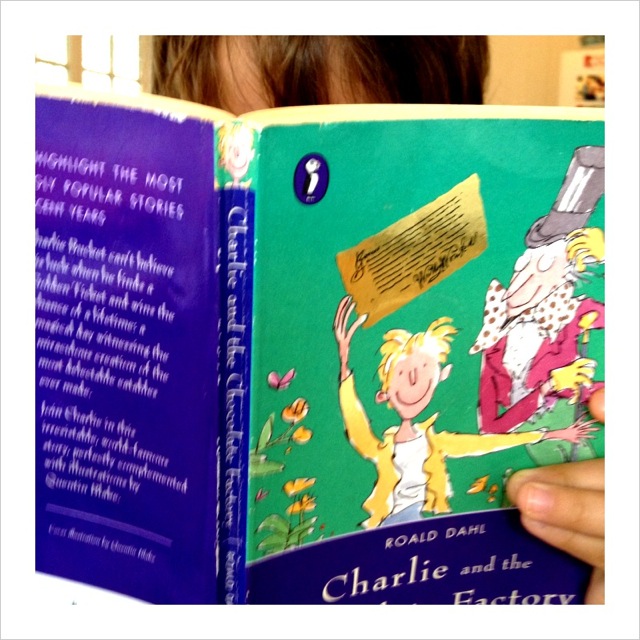 And here is his review of The Magic Pudding which he has loved and has been very proud of reading by himself. 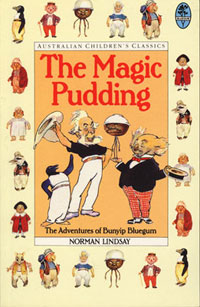 My favourite character is the puddin’. If you read The Magic Pudding you might think the same. It is hilarious!

The characters sing lots of songs, for example…

Just listen to that;

He knows the way

To bell the cat.

We tell you flat,

To lift your hat.

Obey the mandate of our chosen lawyer,

Remove the hat, or else we’ll do it faw yer.”