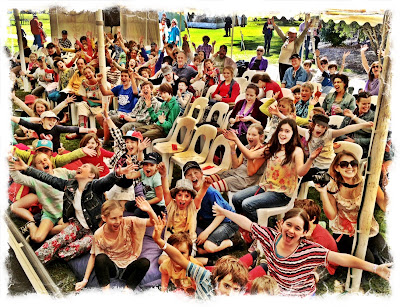 Oh, and slime. I had a chance to work with slime in the kids’ tent on Sunday when two kids poured a bucket of the green stuff on my head. Apparently slime is back. Someone suggested on Twitter that slime is the new ‘vampires’. Green is the new black. 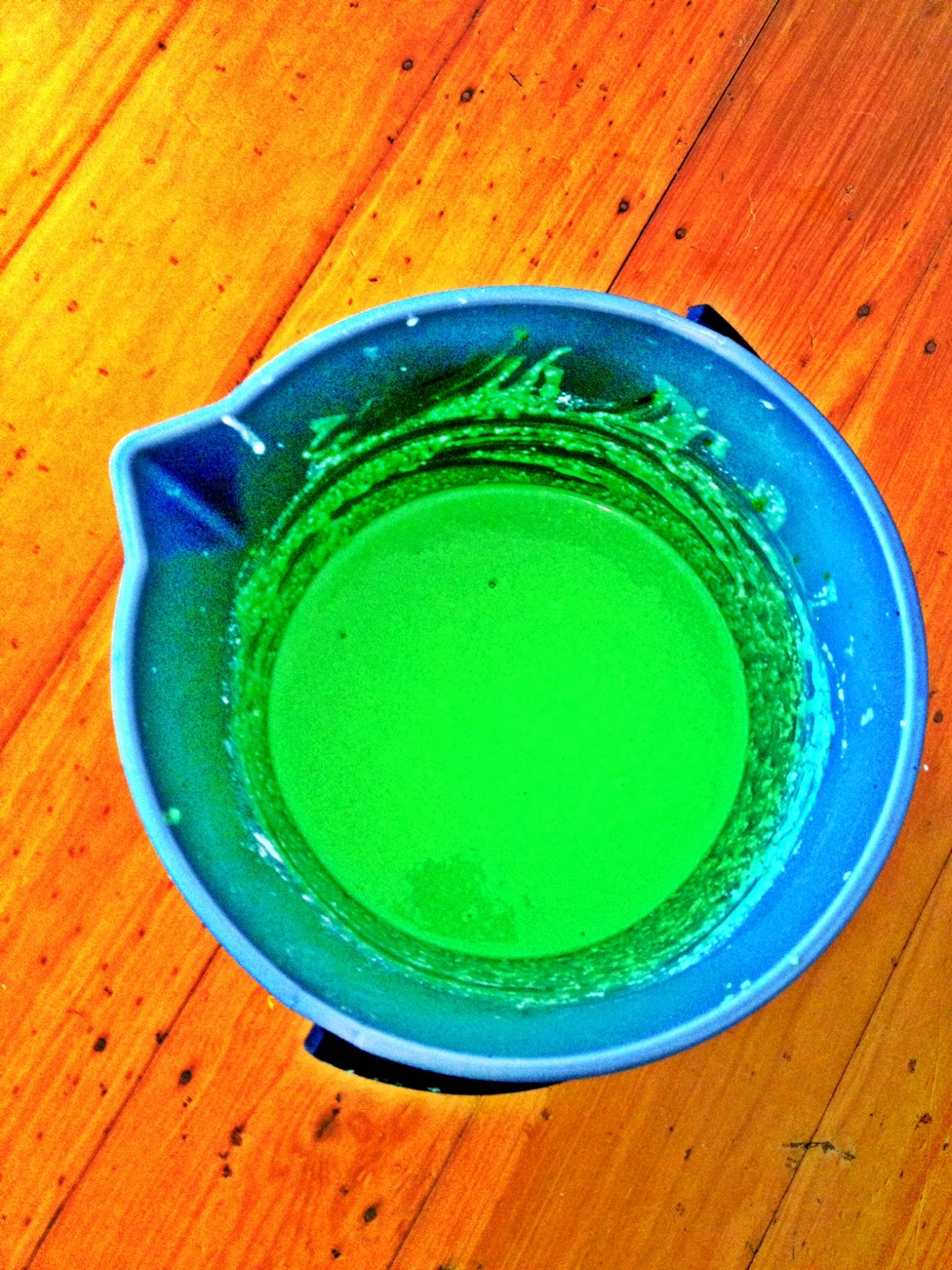 Slime ingredients courtesy of the official ‘You Can’t Do That on Television’ slime recipe page: http://www.ycdtotv.com/information/index.php?p=slime_recipes