I have been lucky enough to speak at the fest twice before but this year’s was more impressive than ever with packed sessions, fairy-lit night-time parties and amazing authors, staff, student helpers and parent volunteers. We stayed in a beautiful hotel and, most importantly, we ate Dippin’ Dots ice cream – that’s what keeps the peeps coming back year after year.

Here’s my experience of Somerset 2014 in pics.

I ran a Story Scrapbook workshop which produced some fun creative results. The Web-based version of the tool will launch in the next couple of months. 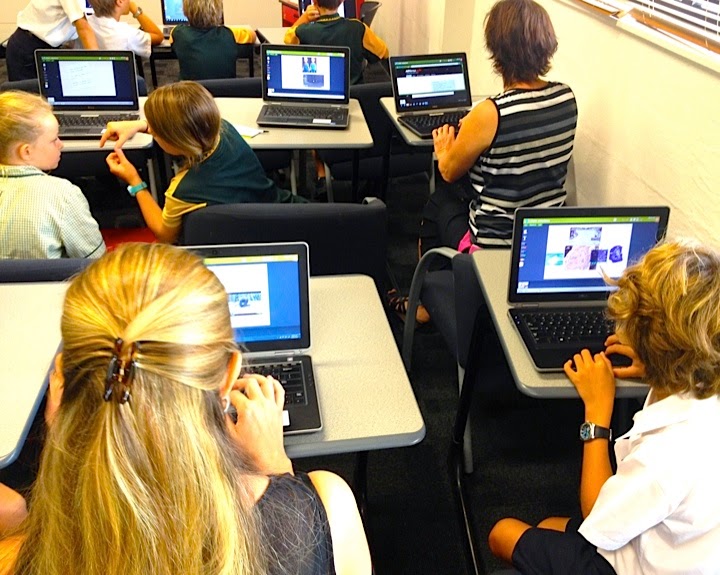 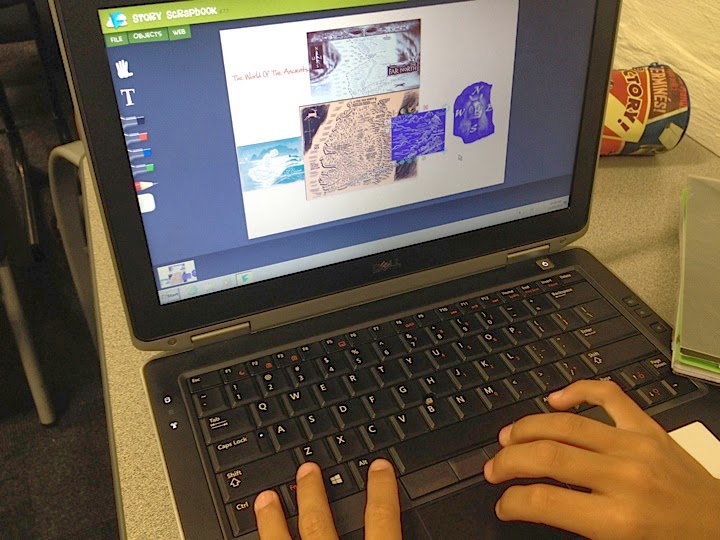 In another session, the inmates turned on me, chanting, ‘Slime him! Slime him!’ And slime me they did.

And, of course, Dippin’ Dots… Sure, kids like the books but they LOVE Dippin’ Dots. So, too, the authors. 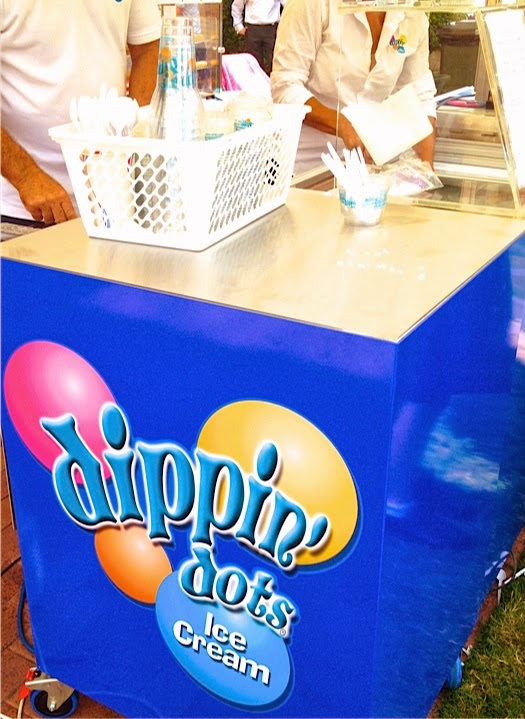 Sadly, no Dots were available to be photographed. I had eaten them. 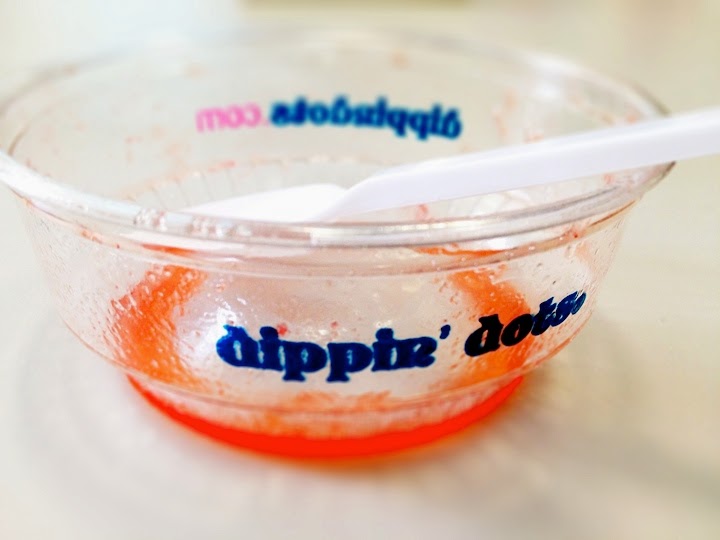 I wound down after the festival with a quiet spot of child-chucking (below). He’s mine, so I think it’s legal. And he asked me to do it again immediately after he surfaced. And again. And again. 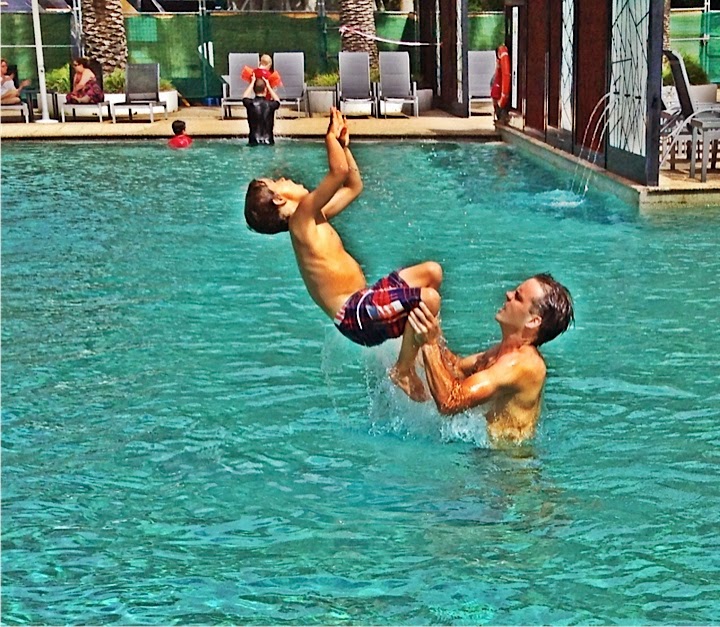 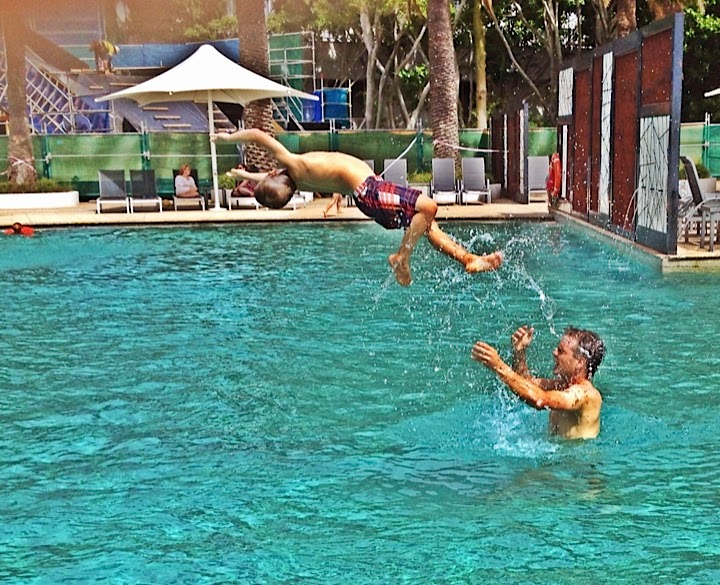 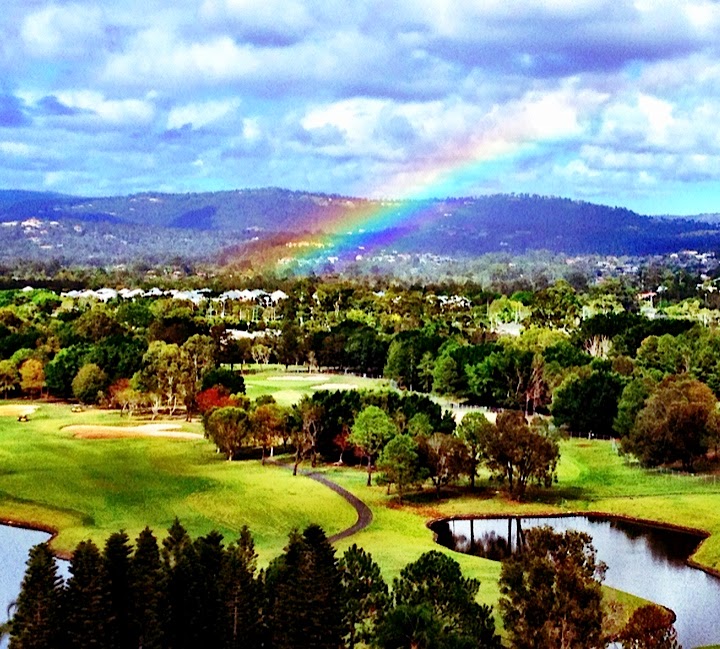 Somerset is a school with a focus on service and on bringing literature to as wide an audience as possible, with some students travelling many hours by bus to attend. The festival is an impressive feat, executed with a sense of joy, camaraderie and kindness. A big thank you to all who contributed but, in particular, to Andrea Lewis and Karen Mackie who make the festival happen year after year. I look forward to attending the 42nd Somerset Celebration in 21 years’ time (hoping they’ll open up ticket sales to local nursing homes).