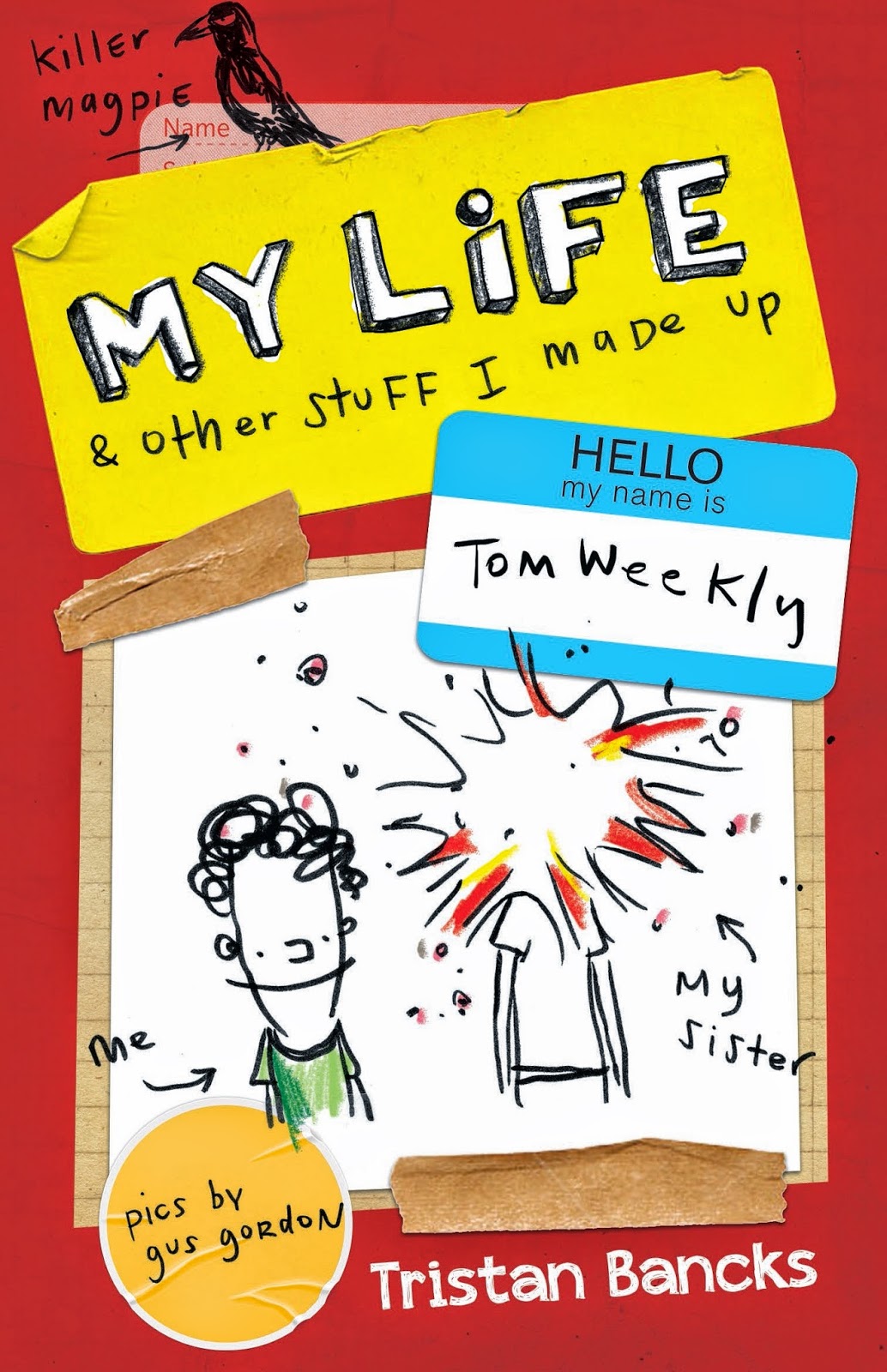 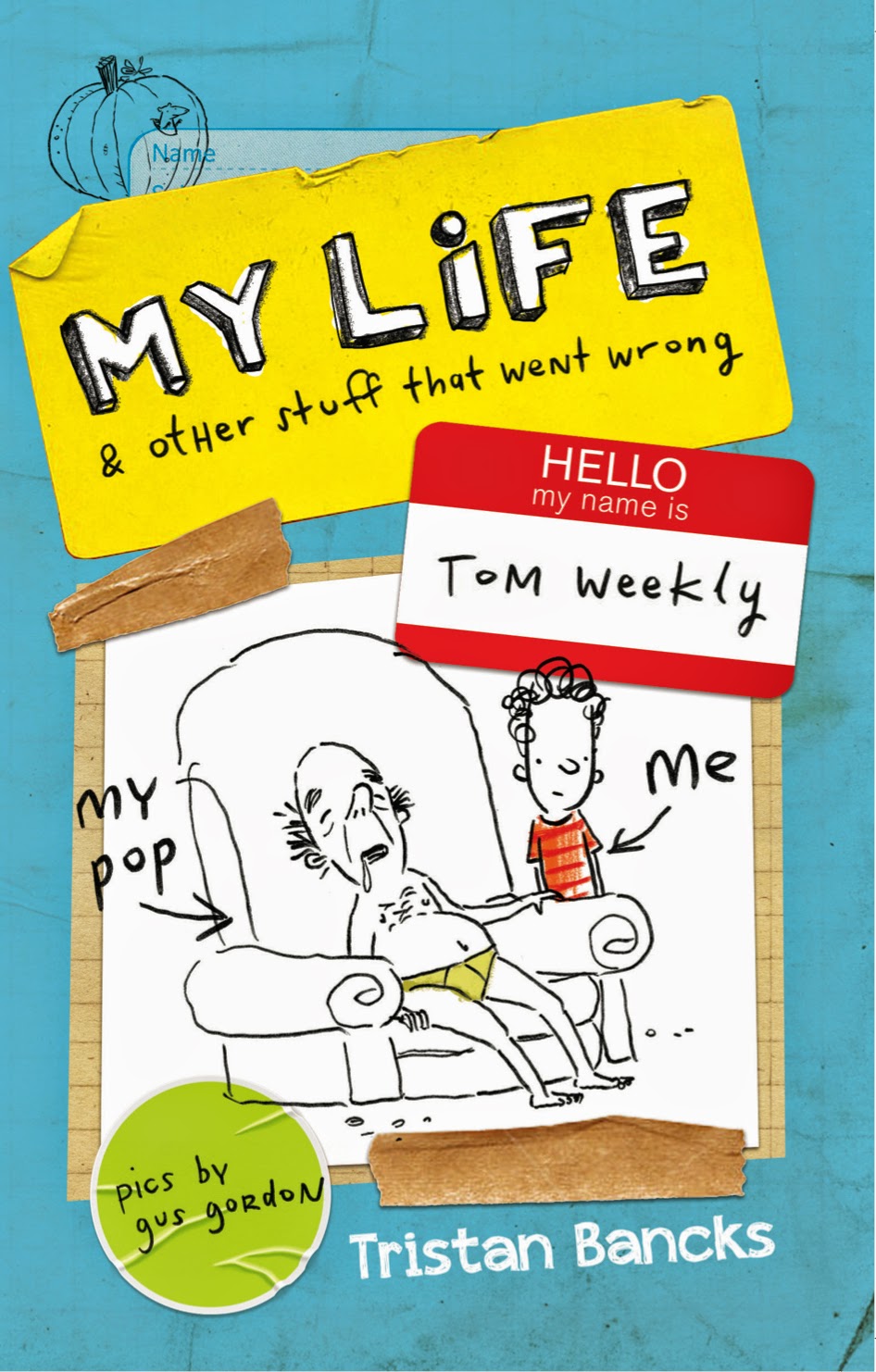 Good news! I have chosen a winner in my 2014 Search for a Young Writer.

It is Otis Mayocchi with his story, ‘Champions’, about two ultra-competitive brothers who stage a Weet-Bix eating competition that is doomed from the beginning. The story feels personal, authentic, funny and very ‘My Life’. It was developed during Brisbane’s Bardon Young Writer’s Week, a five-day writer’s camp that has been running for almost twenty years under the guidance of teacher-librarian Jane-Marie Butler.

Otis wins $100 worth of Random House books and I will be working with him to edit and polish the story over the next couple of months.

Thank you so much to all entrants in the competition. It was a tough decision. Quite a few of the strongest stories were drama rather than comedy so, unfortunately, I couldn’t consider them for this search but I loved reading those stories.

The runner-up stories this year were ‘Kyle’s Style’ by Joel Hawkins from TAS, a story with great narrative drive and a very strong central idea, and ‘Jess the Barfing Beagle’ by Hayley Nankivell from QLD, a disgustingly true story about her own dog.

I am unable to give feedback on every story entered into the competition but I hope that all entrants will continue to develop their stories and writing. I only ever find that my stories start to come together around the fifth or sixth draft and I will often write twenty drafts of a short story, so keep going! You are welcome to re-enter your stories next year if they have been re-written. 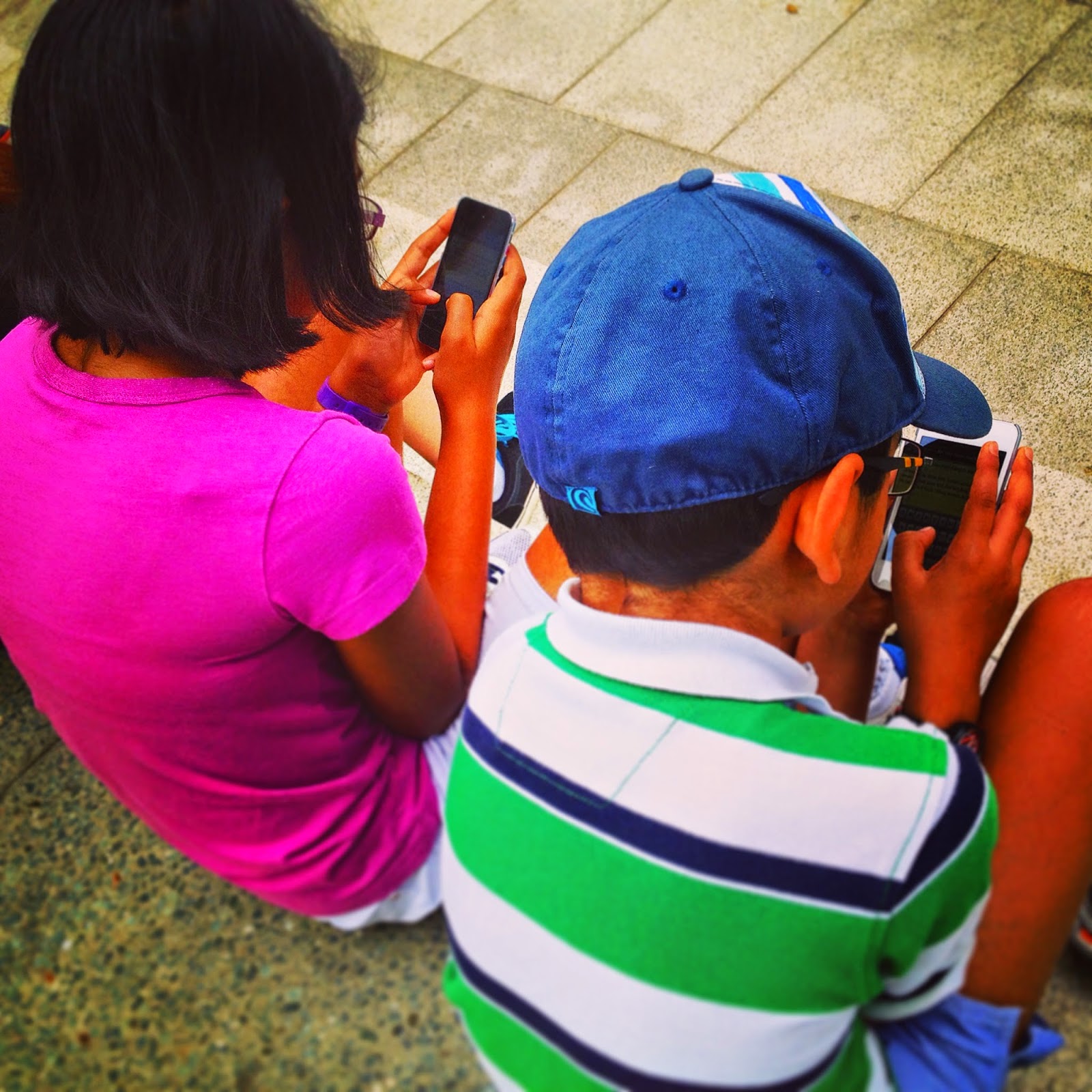 Here are some general points that will help to supercharge your stories for 2015:
* The best stories submitted were about one idea. They didn’t try to stuff a novel into 1000 words. Short stories should be very simple. The strongest stories had very few locations and very few jumps in time (e.g. ‘Three months later…’).

* The best stories felt as though they had been rewritten lots of times. The writer knew what the story was about and what it wasn’t about. They knew the main character’s WANT, they had strong CONFLICT to that want and the character stood to lose something valuable to them (STAKES), even if that stake was as seemingly silly as a loss to a brother in a Weet-Bix eating competition. What matters is that the reader believes it’s something valuable to the character. The writers who knew these things were able to strip away paragraphs and ideas that didn’t move the story forward. In a short story every word should move the story forward.

* Endings are often very difficult. The ending is easier to write if you know what the character Wants from the very beginning. The ending then becomes a matter of having the character achieve or miss out on their goal. For me, the best short stories do this in a surprising way but the solution to the story still comes from within the story, not from outside. 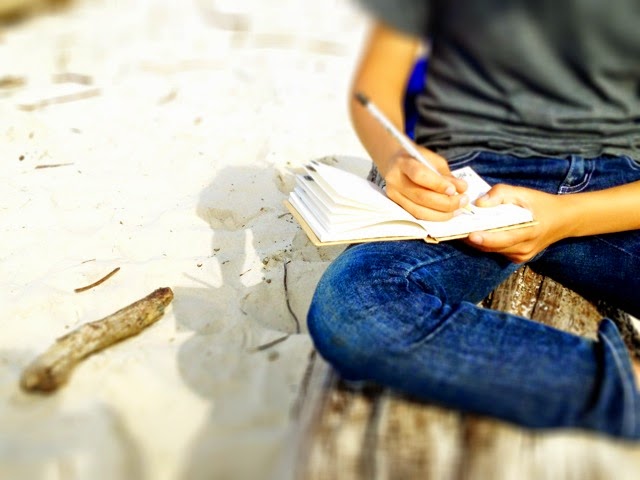 The 2015 Search For a Young Writer is going to be HUGE with much bigger prizes for writers and schools and major support from Random House Australia. I’ll be announcing the search in March when the new book, My Life & Other Massive Mistakes is released. I’ll also be putting up lots of tips and checklists that will help with the writing process. And, again, I’ll be looking for a short story to publish in an upcoming My Life book. Meantime, try to read a lot, write a lot and live a lot.

Happy writing. I hope to catch you at a talk or workshop in 2015.