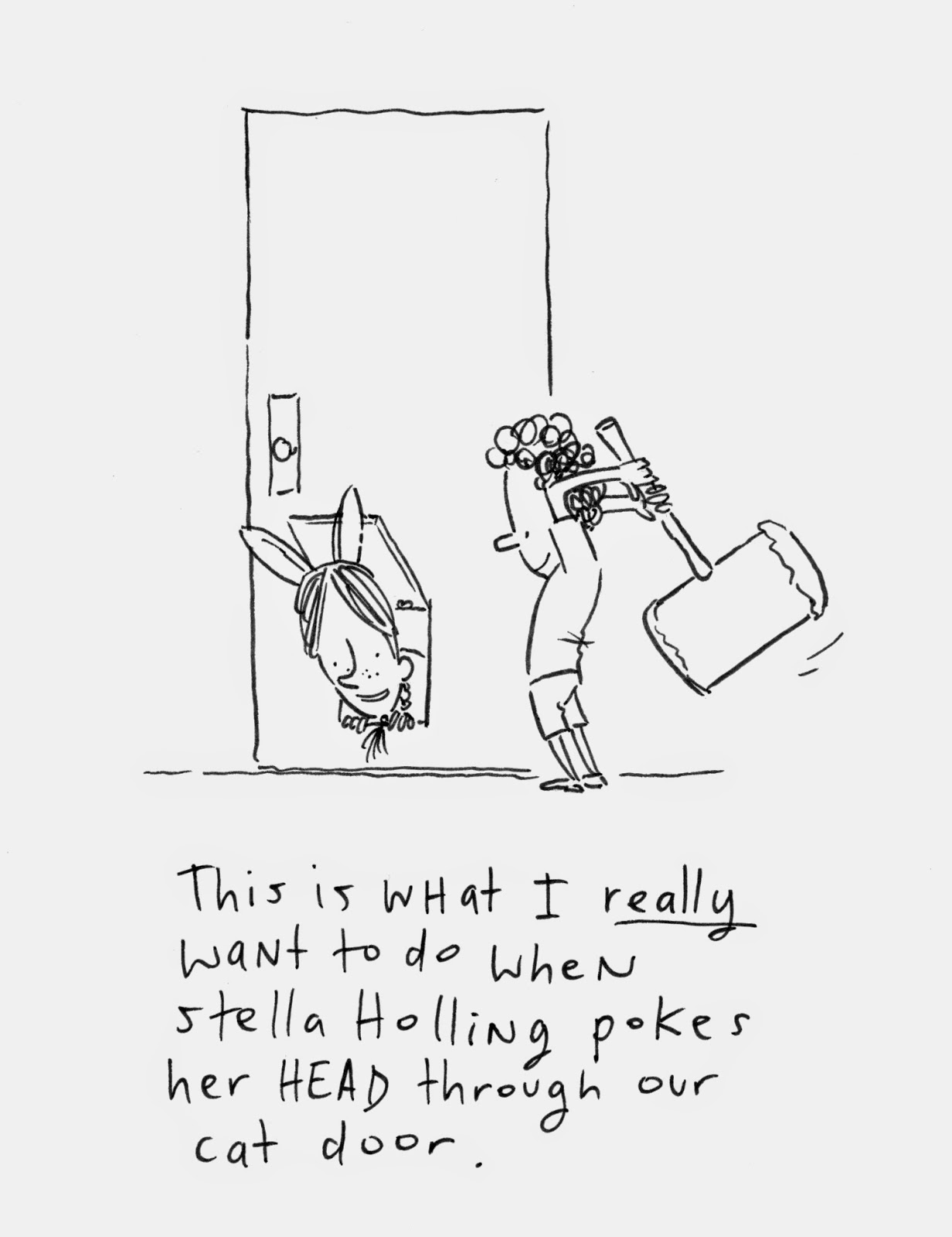 Author Kate Gordon (Writing Clementine) has tagged me to be part of a character blog hop. That’s where an author writes a blog post about their character and passes the baton to another author. See Kate’s post and meet Clementine here.

I want to introduce you to my character Tom Weekly who has a massive year ahead with his third book of semi-true, weird-funny-gross stories out in March. It’s called My Life & Other Massive Mistakes and features ‘CDS’, a story about a terrible disease suffered by fathers everywhere – Cranky Dad Syndrome. The story was written by Tom Weekly, myself and kids around Australia who helped brainstorm really annoying ways to test their dads for CDS.

1/ What is your character’s name?

2/ Is your character fictional or historical?

Both. Tom is part me and part illustrator Gus Gordon. The stories are often based on things that happened to me as a kid, but Tom and I have difficulty working out where reality ends and fantasy begins.


3/ When and where is your story set?

The fictional town of Kings Bay, where many of my stories are set, including the Mac Slater books and part of Two Wolves. Kings Bay is inspired by Byron Bay, the eastern-most point of Australia.

4/ What should we know about Tom?

He’s an everyday school kid doing every day school kid stuff, like helping his pop escape from a nursing home, mining his teeth to make tooth fairy money and using head lice as a biological weapon to shut down his school.

Tom writes down his stories and ideas in order to make sense of the world. In his first two books Tom was forced to eat Vegemite off his sister’s big toe, he had a body part removed to get out of school detention and he was tricked into kissing the dreaded Stella Holling who’s been in love with him since second-grade.

5/ What are Tom’s personal goals?

No matter what happens to him, Tom will not be broken. He’s an optimist, always looks on the bright side, even when normal people would look at the signs and give up. Tom’s personal goals are to survive primary school, defeat his evil-genius sister Tanya and to become wealthy beyond his wildest dreams through one of his harebrained schemes.

6/ What’s the name of the book, and can we read more about it?

7/ When was it published? 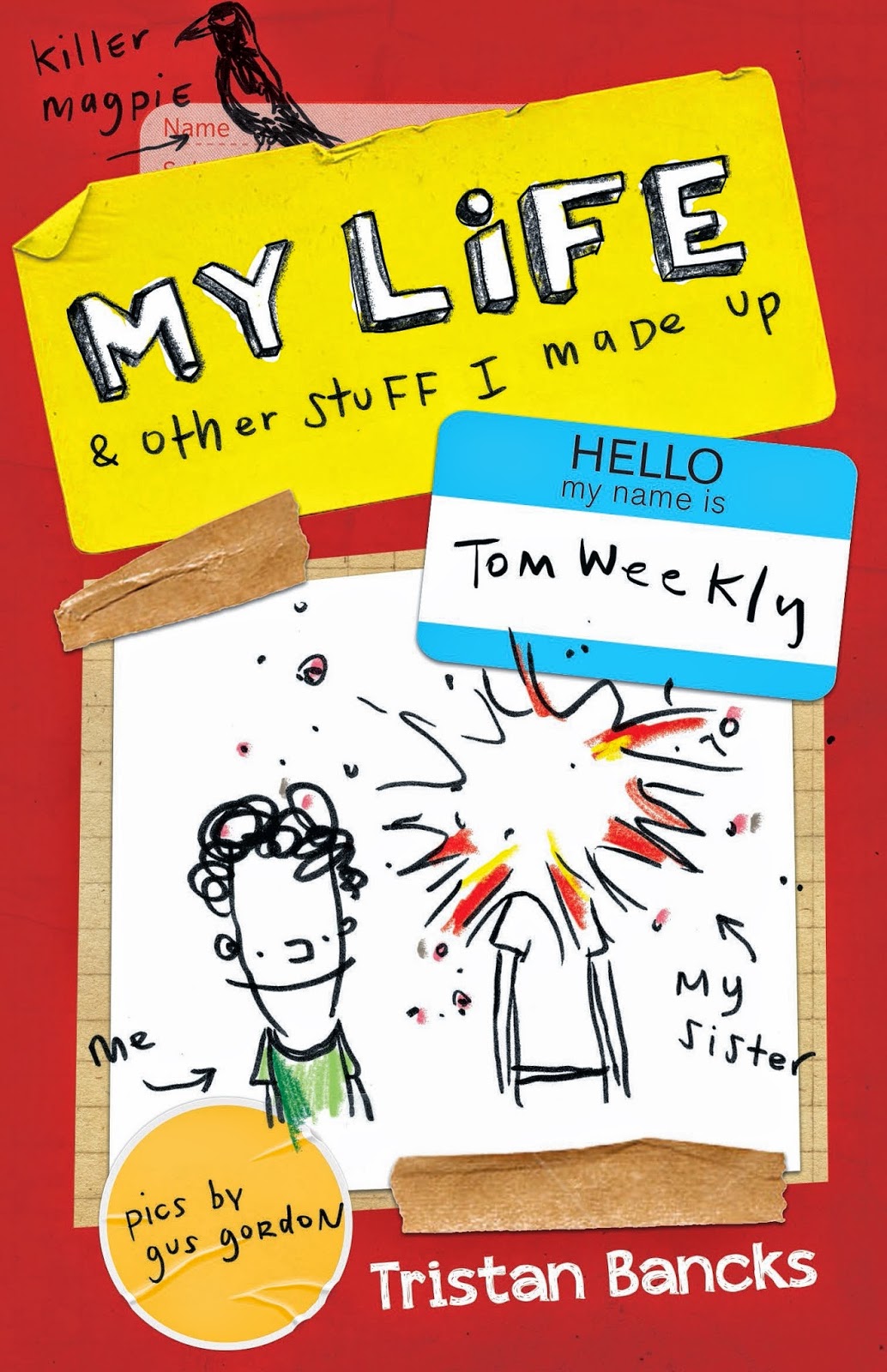 Next up on the blog hop, I’ll tag three authors I think are super-great. Michael Gerard Bauer (Eric Vail series), Oliver Phommavanh (Con-Nerd, Thai-Riffic) and Wendy Orr (Nim series). Check their blogs in the coming week to see if they take up the challenge!