My book Two Wolves (On the Run in the US) is shortlisted for the Children’s Book Council of Australia Book of the Year Award to be announced in coming weeks. I thought I’d take this chance to reflect on the story, characters and process in a series of short blog posts. Here are five key things that writing this book taught me:

1. Be Afraid
It felt good to be out of my depth, to write something that I didn’t know if I was good enough to write. This is what drove me to keep going with Two Wolves through its five-year development period. The not-knowing created Flow for me. It was a a challenging project that kept me engaged and fully absorbed but not so overwhelming that I wanted to give up.

2. Wake Early
My sons would wake at 6.00am and I could never get back to sleep, so rather than toss and turn for an hour I would begrudgingly get up and write. I accidentally discovered that waking early was the best way to engage my unconscious mind. In that half-sleep state the most interesting, raw and surprising ideas would occur.

3. ‘The Best Thing You Can Do is Write a Stunning Manuscript.’
This was a piece of advice from my agent Catherine Drayton. I cut and pasted it at the front of my manuscript and read it regularly. I’m not sure I wrote a ‘stunning’ manuscript but I wrote the best book that I was able to write at that time. I didn’t abandon it when it was just good enough. I kept going and going and wrote nine or ten drafts instead of my usual six or seven.

4. Tone is Everything
Once I knew the tone of the story it started to write itself. Some writers say that they need to hear the voice of the narrator and then the story writes itself. I discovered the musical key that my story needed to be played in by finding songs, visual images, movies and other books that resonated with me. I started to understand the posture and smell and feel of it, which made the writing come more easily.

5. Make it Yours
I wasn’t abducted by my own parents and taken on the run when I was a kid, which is a shame because it would have made writing the book a whole lot easier. But I always knew that this story was about me somehow. Ben Silver’s life is very different to mine but I know exactly how he feels. It  takes a long time to find an authentic personal connection to a character but I think you owe it to the reader and yourself to make the journey. 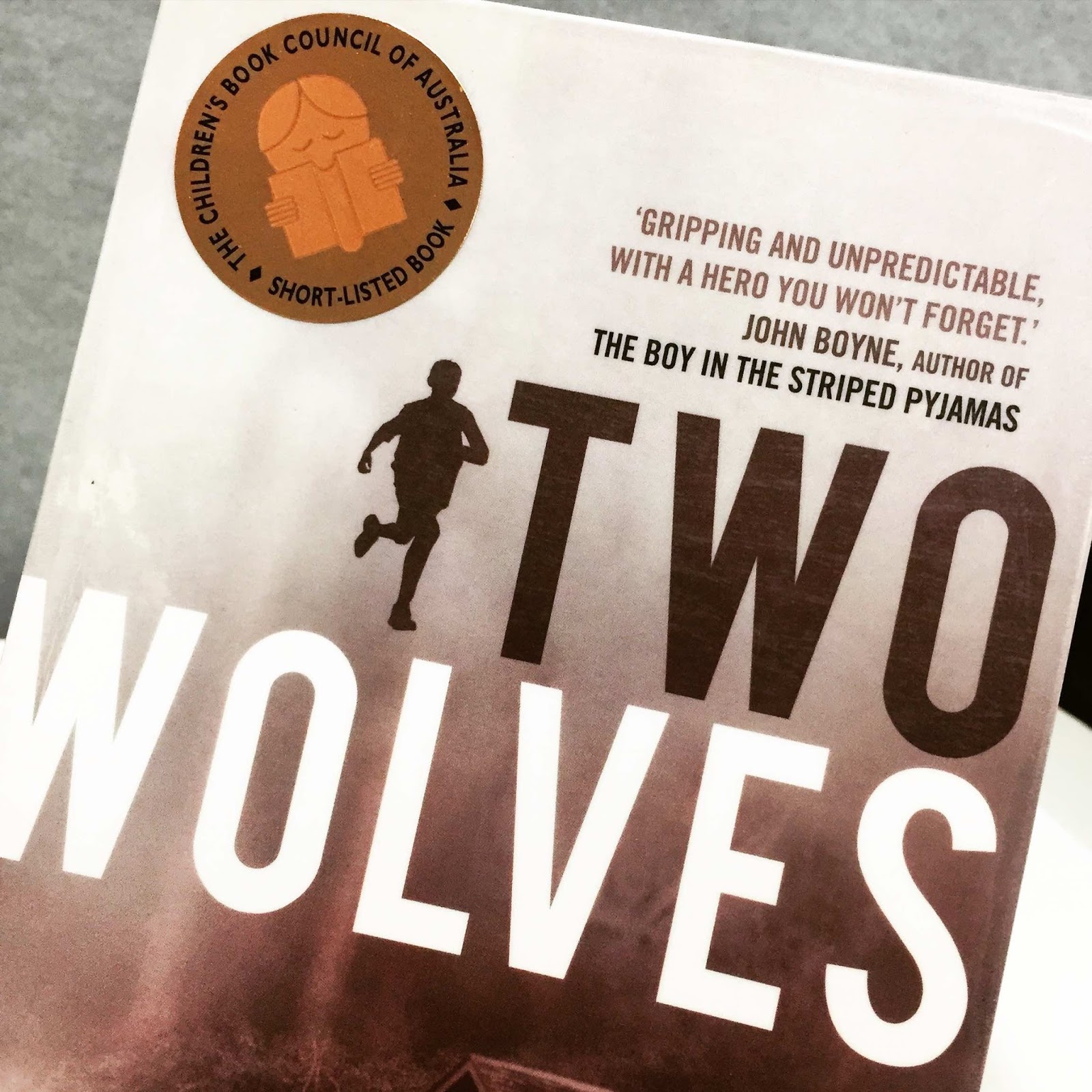 You can read the first three chapters here 🙂