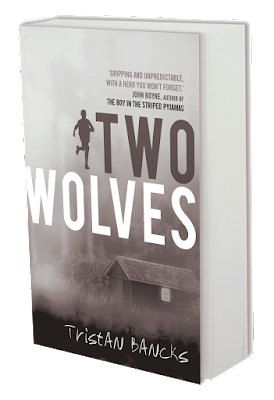 Writers Stephen King and Anthony Horowitz talk about writing as an act of telepathy, a direct connection between the mind of the writer and reader.

The way the writer feels when they put the words down dictates the tone and mood of the story. Music is notorious for its connection to emotion. So, it follows that the music a writer listens to as they create has an effect on the reader’s experience of the story.

Music can also open up the unconscious mind and take the writer down into a more instinctive space. 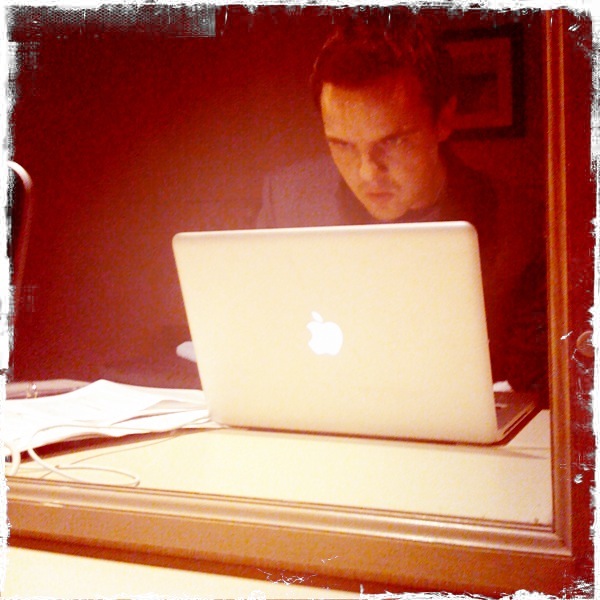 Above is a selection of music that I listened to as I wrote Two Wolves (On the Run in the US). I listened to these songs over and over again throughout the five year process.

If I woke and wasn’t in the mood, the music would drop me down, more easily, into the world of the story. If I hadn’t been writing the book for six months and I re-read it and wasn’t sure how to go on, the music would re-connect me with the way I felt when I wrote the previous draft.

You might not love all the songs on the soundtrack but I hope you find some gems. And if you’re creating your own story, maybe you could build your own soundtrack. Let me know how you get on. Here is a direct link to the soundtrack on Spotify.

Here are two other recent posts about the writing of Two Wolves: