How do you publish a children’s book? Publisher Zoe Walton from Penguin Random House Australia knows better than anyone. She’s published John Flanagan’s New York Times bestselling Ranger’s Apprentice and Brotherband series’, authors Deborah Abela and Belinda Murrell and my new book Tom Weekly: My Life & Other Failed Experiments. I’ve been fortunate enough to work with Zoe since 2008 and she has taught me a lot. Here, she shares what it takes to publish and get published.

What, exactly, does a children’s publisher do? Do you get paid to sit in a bean bag, eat chocolate and read books all day? (Be honest. I won’t tell the boss.)

As a children’s publisher, I have the task of choosing which awesome books we get to publish, convincing our team what makes a book so exciting, and then guiding the author and book all the way from idea to publication. 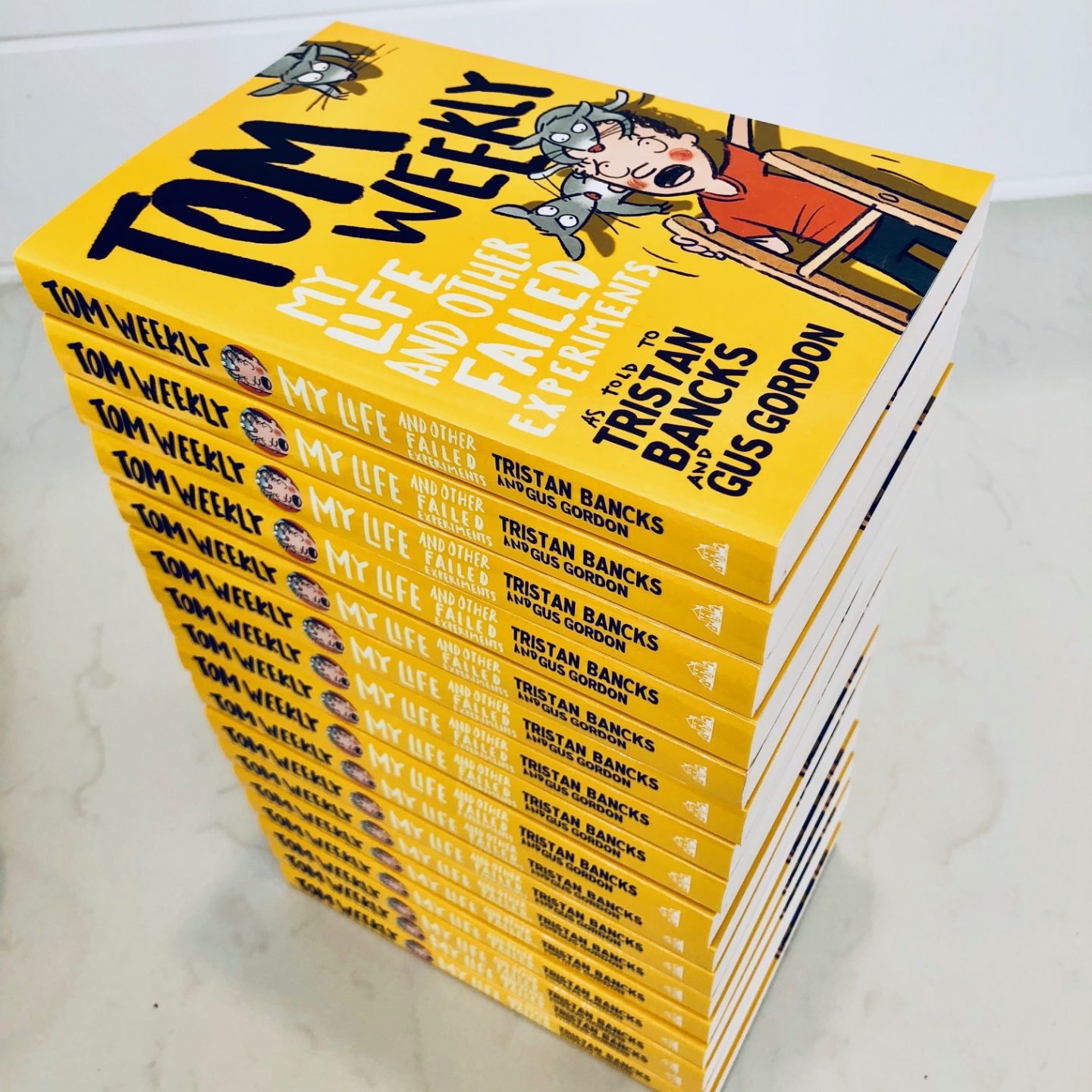 Here are some of the things I’ve done in the last few weeks:
– Decided whether the cover of a new fantasy-adventure novel should feature a flying dragon or a giant scorpion. (Actually, I haven’t decided. What do you all think?) [You can leave a comment on this post below.]

– Proofread four books that are due to the printer this month, checking for any stray errors that we might have missed during the editing process.
– Helped to write Teachers’ Resources for your new novel The Fall.
– Brainstormed ideas with our marketing team for a new book series and how we can get kids excited to read it.
– Edited the next book in the Brotherband series by John Flanagan.
– Tested the recipe for lemon cupcakes that is included in a new series by Belinda Murrell called Pippa’s Island. (But I’m afraid I didn’t test whether I could weaponise a muffin for My Life and Other Weaponised Muffins. Do you think I should have?) [I say yes.]

What kind of experience do you need in order to work in children’s book publishing?
There are lots of different ways to get experience if you’d like to work in children’s book publishing – you could work at a bookshop or a library, volunteer for your local writers’ festival, get involved with an organisation such as the Children’s Book Council of Australia, write reviews of children’s books, and of course you can study editing and publishing at university, which is a great way to learn more about the book publishing industry. For instance, I worked in a bookshop while I studied, then my first full-time job was editing books about tax and accounting (not the most exciting, as you can imagine!) before I found my dream job editing and publishing children’s and young adult books.

Don’t forget that there are lots of different jobs at a publishing house, too. You could be a publicist, going on tour with authors around Australia; you could work in marketing, creating the fabulous posters, bookmarks, videos and advertising that support our books and authors; you could be a salesperson, convincing retailers which books they should buy for their store; or a rights manager, going to book fairs in places like Italy, Germany or Korea to sell our books to international publishers to be translated into other languages.

What were your favourite books as a kid?

I loved fantasy and science fiction stories, so I read everything by Diana Wynne Jones and Terry Pratchett (and they’re still two of my favourite authors to this day).

I adored funny books such as Douglas Adams’ Hitch-hiker’s Guide to the Galaxy, Paul Jennings, Roald Dahl, and Asterix comics.

I devoured intriguing and sometimes hair-raising stories about kids who discovered strange new worlds or secret magic, or went back in time, including Ruth Park’s Playing Beatie Bow and Robert C. O’Brien’s The Silver Crown.

And I couldn’t resist animal stories such as E.B. White’s Charlotte’s Web, Gerald Durrell’s My Family and Other Animals, and the hilarious Midnite: The Story of a Wild Colonial Boy by Randolph Stow, about a bumbling young bushranger whose five animal friends have to keep him out of trouble.

Basically, I read every book I could get my hands on! 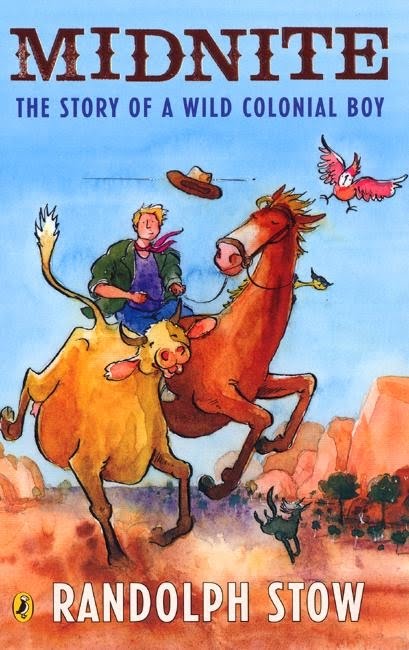 What do you like about working on the Tom Weekly books? What makes you publish them? And why is it impossible to gross you out? (I’ve tried.)

I like working on the Tom Weekly books because just when I think you’ve written the best story yet, you surprise me with a new story that’s funnier, sillier, grosser or weirder than ever before!

What makes Tom’s stories so brilliant is that there’s so much in them that every kid (or publisher) can relate to – the terror of swooping magpies, being embarrassed by your family, getting in trouble for not cleaning your room, and the outlandish schemes only you and your best friend could come up with. But then there’s that extra dash of weirdness, like making the whole world hover, or turning head lice into terrifying monsters, or a dentist who uses a drill from the hardware shop, and suddenly you’ve taken the reader into their imagination in a super-fun way.

Do I seem impossible to gross out? I am clearly a very good actor. You didn’t see me at my desk, turning slightly green and feeling queasy as I read the scene of Tanya, with the spoon moving closer and closer to her mouth, about to eat the chocolate mousse that may or may not really be chocolate mousse …

How to Write a Children’s Book

Can you share three things that could help keen writers create better stories / books?
1) Make sure your character is actively making decisions, taking actions and playing a leading role in their own story. Sometimes I read stories where there is lots happening to the character – whether they are being chased by a dragon, or trapped in a burning car, or getting bullied at school – but the character is just reacting, or waiting for other people to save them from disaster, or being acted on by outside events without getting to have any say in what happens to them.

It’s the decisions your character makes that tell us the most about who they are – even if they’re the wrong decisions. And in fact, sometimes a character making the wrong decision makes for the most interesting story! Your new book, The Fall  is a great example, where you take us through Sam’s thought process and decisions after he witnesses a possible crime. Should he tell the police, or wait for his dad? Should he leave the apartment to find help, or stay at home like his dad told him? It’s these turning points that keep us on our toes, itching to find out whether Sam’s done the right thing – or put himself in more hot water. 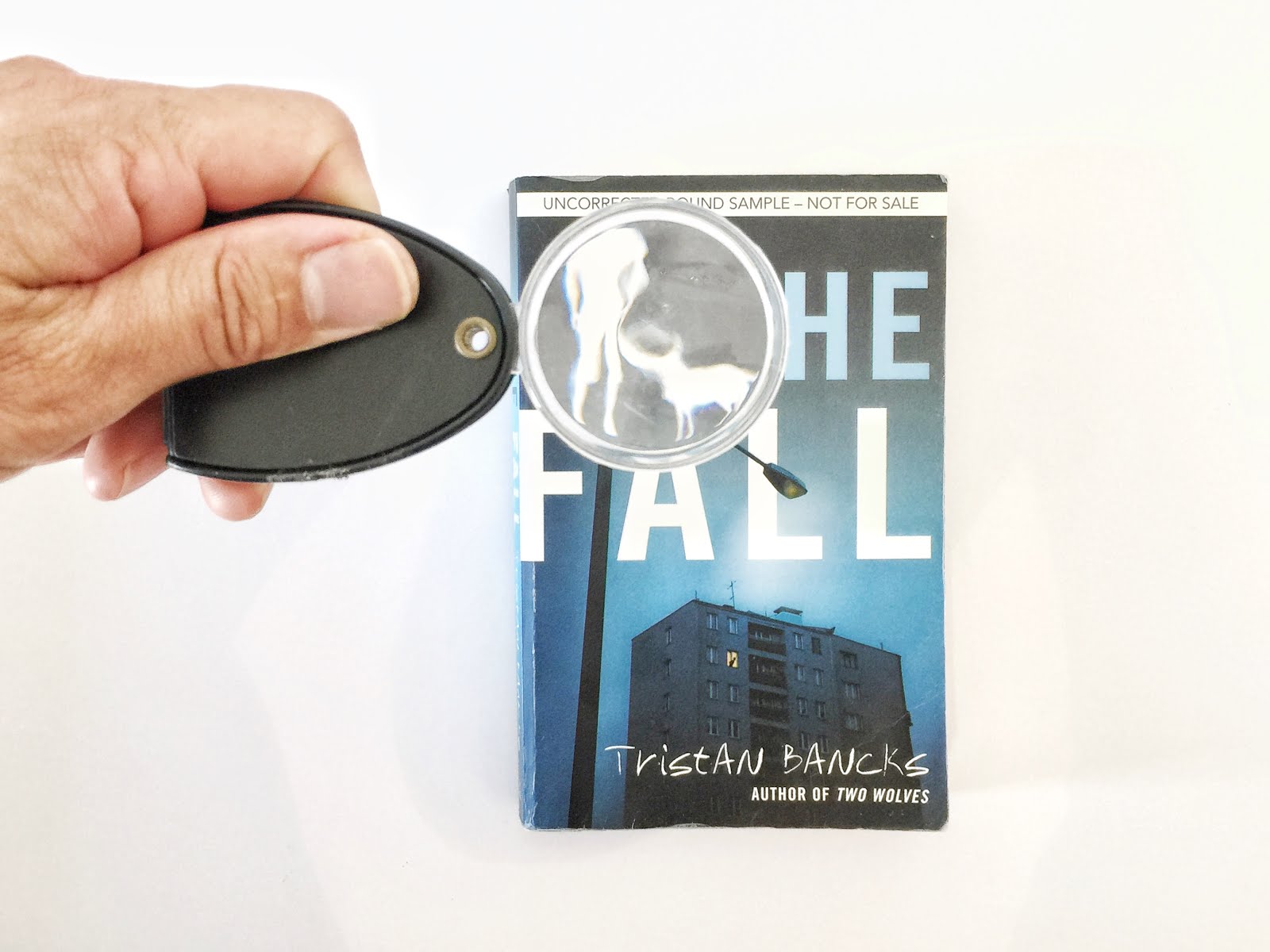 2) Similarly, make sure your characters aren’t perfect. No one can be a hero all the time – not even James Bond or Captain America. Think about your characters’ strengths that will help them get through the trouble you’re about to throw them into, but also their weaknesses, which might cause obstacles in their way before they can have their happy ending.

For instance, in The Fall, it’s the difference between the way Sam imagines his father to be (a cool, crime-fighting, smooth-talking, smartly dressed reporter who always finds the truth and catches the bad guys) and the way he finds out his dad really is (an imperfect, scruffily dressed human being who tries to do the right thing but doesn’t quite know how to be a good dad, who feeds his dog leftover pizza, and who isn’t there when Sam needs him most). If Sam’s dad was as perfect as Sam had hoped, there wouldn’t be a story to tell. 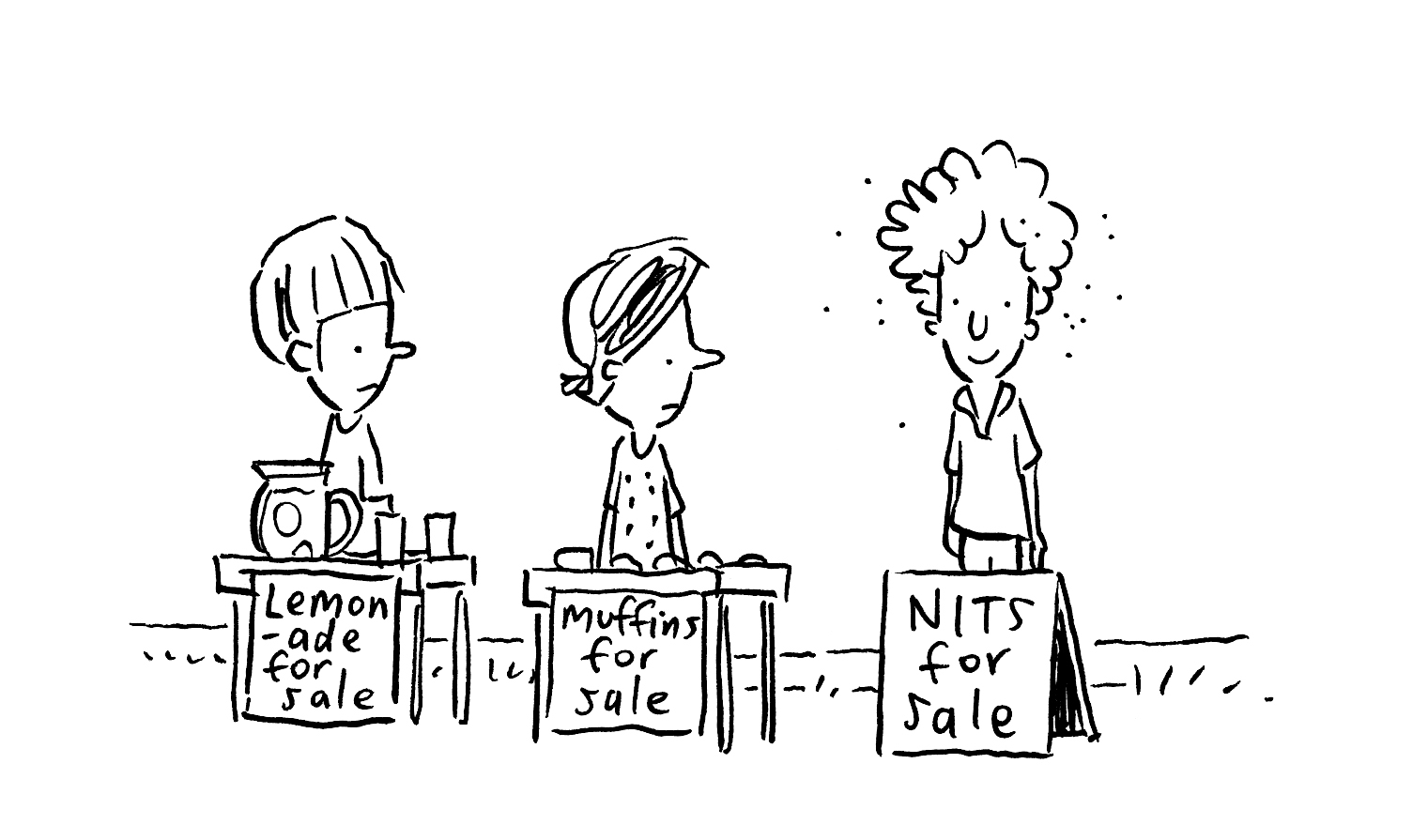 You can buy a signed copy of Tom Weekly: My Life & Other Failed Experiments in my online store. Or you can pick up a copy from a range of online retailers.