The YABBA Awards (Young Australians’ Best Book Awards) and KOALA Awards (Kids Own Australian Literature Awards) have been announced for another year and I’m super-proud that my novel The Fall has won the years 7-9 category. Big thanks to all the children and teens in Victoria and NSW who voted for the book. It’s such a fine thing when a story finds its audience. Thanks also to everyone at Penguin Random House Australia who edited, promoted and distributed the book. And congrats to Andy Griffiths, Terry Denton, Aaron Blabey and Andy Lee who won the other categories. I’m about to deliver the next book, Detention, to my publisher this Friday, so I’d better make it good. 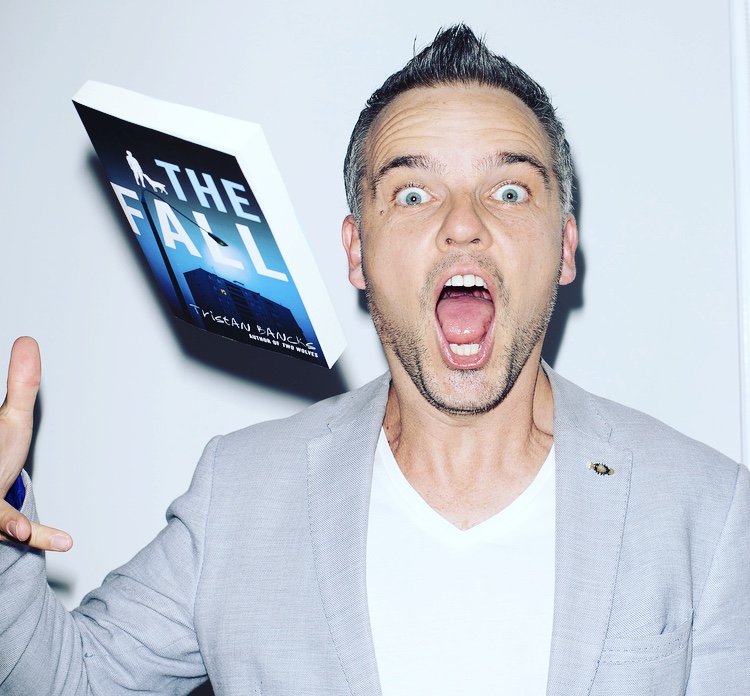