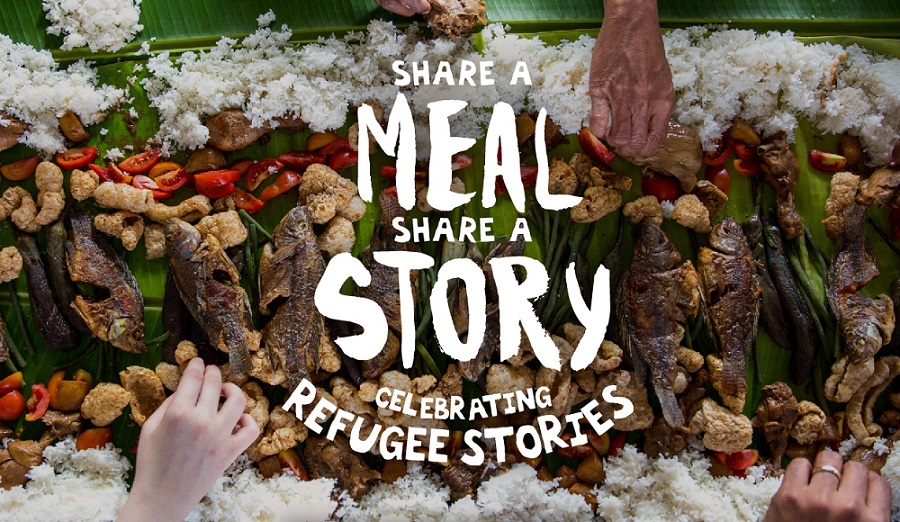 It can be challenging to put yourself in someone else’s shoes, to imagine what their life might be like on a daily basis. Writers do it all the time. It’s one of the perks of the job. Imagining yourself into the life of a coolhunter or one of the first kids in space or a head louse can be fun. But some stories require that we imagine a life that isn’t always fun.

When I started writing my latest novel for kids and teens, Detention, I had little more than a kernel of an idea in mind. What would happen if a school went into lockdown? And what if the reason for the lockdown wasn’t as simple as a villain breaking in, but something more complex, more morally ambiguous? So the idea was born that a group of protestors would break into an immigration detention centre to help a group of refugees, whose lives are on the line, escape. This became the catalyst for the school lockdown.

A refugee is a person who’s fled their country for fear of what might happen to them if they remain either due to conflict / war or persecution / discrimination. Their fears are real, as are the wars or persecution that force them to leave. It can be hard for those of us living in free and wealthy nations like Australia to comprehend what that’s like to have to flee your home, and exploring that was a big part of why I decided to write Detention.

I read a lot about Afghan Hazara people when I was working on the book. The more I learnt about Hazara people, about their resilience, intelligence and ability to survive, the more I knew that I wanted Sima (one of the main characters) to be Hazara. I also learned as much as I could about the refugee experience. I read books like Kon Karapanagiotidis’s The Power of Hope and an extraordinary book called They Cannot Take the Sky, full of stories of detention from people who have lived it and survived. I also watched Ai Wei Wei’s film Human Flow about the mass movement of stateless people. As a writer, I was keen to learn as much as I possibly could because I wanted my characters and story to be credible, but my research, and especially the conversations I had with refugees and their advocates, has had a profound impact on me.

Refugee Week is an initiative of the Refugee Council of Australia, a small, not-for-profit organisation dedicated to education, support, and advocacy. Refugee Week this year runs from 16-22 June and is an opportunity to learn about refugees and to celebrate the positive contributions refugees have made in Australia. This year, we’re encouraged to ‘Share a meal, Share a story…’ and you can find out how to do this by visiting refugeeweek.org.au/share-a-meal

Imagining someone else’s life – with its problems and joys – reminds us that there’s a world beyond our own. It teaches us humility and cultivates empathy. It makes us better writers, but more importantly, it makes us kinder humans. 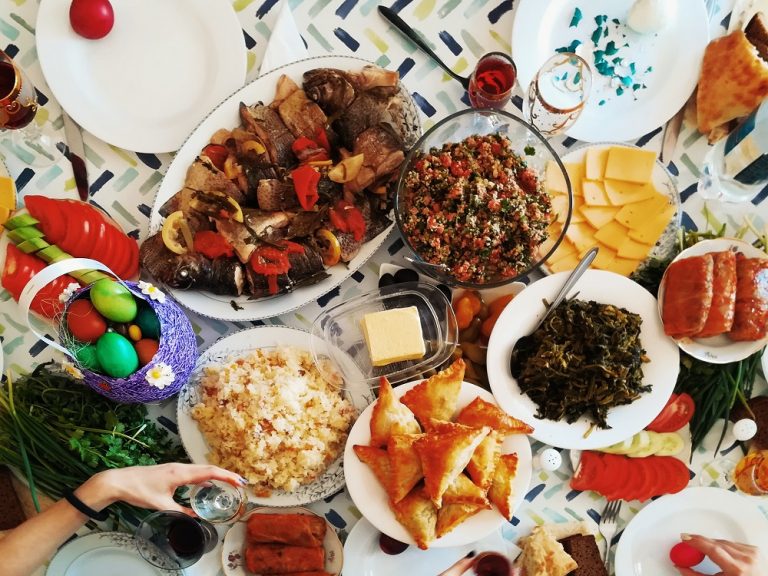