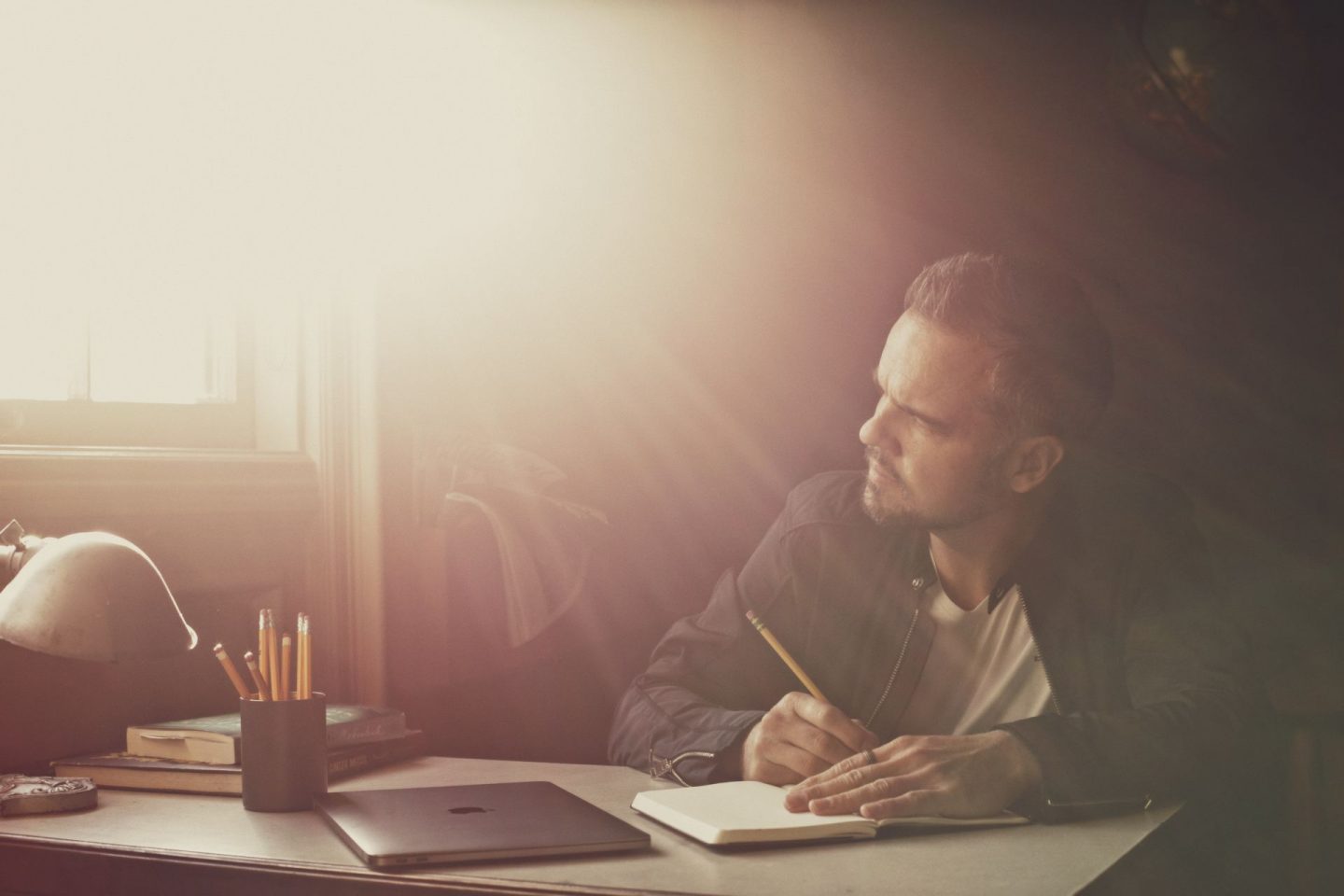 I’ve just finished up the second week of my residency at Charlie’s, a writing space run by Australians in Film in LA. I’ve always felt I could be creative anywhere but it’s amazing what a difference it makes to have a dedicated space outside your everyday. (Also helps if it’s infused with the residual creative energy of Charlie Chaplin.)

It’s been inspiring to be creating new work on the Raleigh Studios lot where there are always interesting TV and film projects being made as you wander through. (I particularly liked all the astronaut extras from the new Steve Carell show sitting around on their phones and snacking between scenes.)

I’ve enjoyed developing my @gingermeggs1921 project here. I imagine Ginger, Jimmy Bancks (my great great uncle) and Chaplin would have got along just fine.

I’ve also been developing screen projects around my books Detention and The Fall which I look forward to seeing evolve through 2020 and beyond. It’s been a super-productive time, I’ve made some fantastic connections, learnt a lot and been inspired by screenwriters, directors and actors I’ve met at test screenings of new films and networking events. I’ve gained a much greater insight into the way things work in LA and I’m looking forward to coming back later in the year.

Thanks to Create NSW (you can apply for time at Charlie’s to develop screen projects, too), Australians in Film (Peter, Isabel and Charlotte) and the kind peeps at Raleigh Studios, Hollywood.

Morning pages. I’ve been pretty consistent recently. Part journal, part story-dreaming, these three pages each morning build a bridge between my life and the fictional world of the characters I’m working with. It’s like Story Gym, too, where I feel free to take ideas for a spin that I might not venture in the manuscript. Inexpensive therapy, too. 😉 . 📷 @ambermelody ✌🏼

Being productive, momentarily, in my temporary office at Charlie’s, a shared workspace at @australiansinfilm in LA. Beautiful place to work. Thanks @creatensw! Apparently Charlie Chaplin and co would fly in from Santa Monica to shoot @raleighstudioshollywood and land on an airstrip outside, where North Bronson Avenue is now. . Pic by @ambermelody

Charlie’s at Raleigh Studios. LA feels full of possibility. Lots of creative people digging deep, getting out of their comfort zones, taking that next step into the unknown for the sake of adventure. Met some good humans this morning thanks to Peter, Isabel & Charlotte at @australiansinfilm . 📷 by @ambermelody 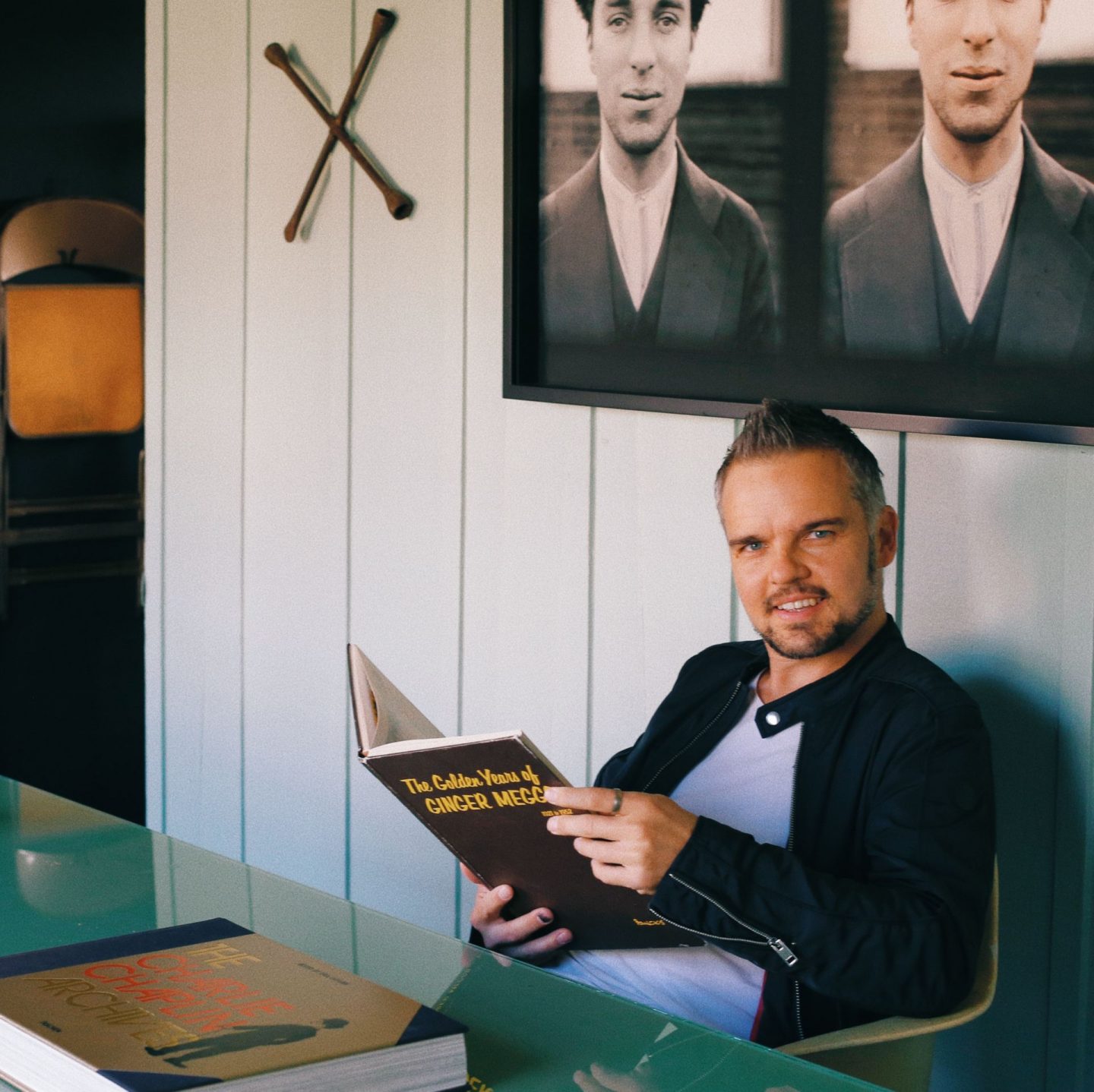