Books and stories are built on the shoulders of all the stories that have come before them. All the books that I have loved influence my own writing in thousands of conscious and subconscious ways. Here, I share five books that had an impact on the writing of my new novel, Cop & Robber, about a kid whose mum is a cop and dad is a robber. You can watch the short video above (embedded from my Instagram) or read the post below. 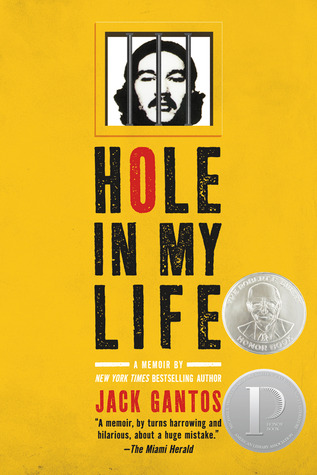 Hole in My Life by Jack Gantos

I’ve read this book several times. It’s a true story of a young man, the author Jack Gantos, who gets caught up in a crime and it gives great insight into the internal monologue and worries of a young person in that situation.

I’m not a runner, but Nash, my main character is, so I needed to understand the psychology and the challenges of being a runner and this non-fiction book was such a great, personal insight by author and runner, Haruki Murakami. I also read a lot about Nash’s favourite runner, Eliud Kipchoge. 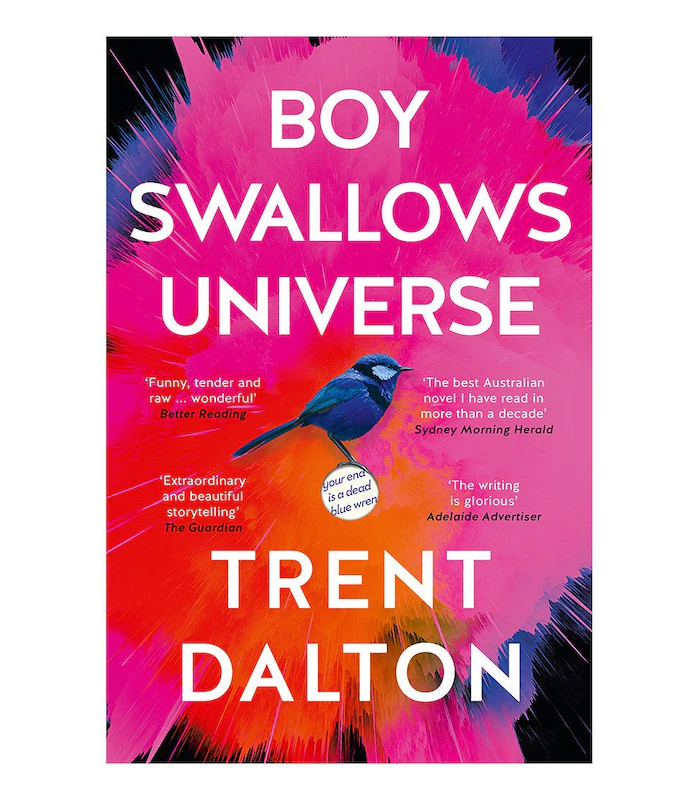 This is an adult novel based on a true story about a kid who grows up around some of Brisbane’s toughest criminals in the 1980s, I connected deeply with this book (not that I, necessarily, grew up around a whole bunch of crims) and it informed the story of Nash whose Mum is a cop and dad is a crim. 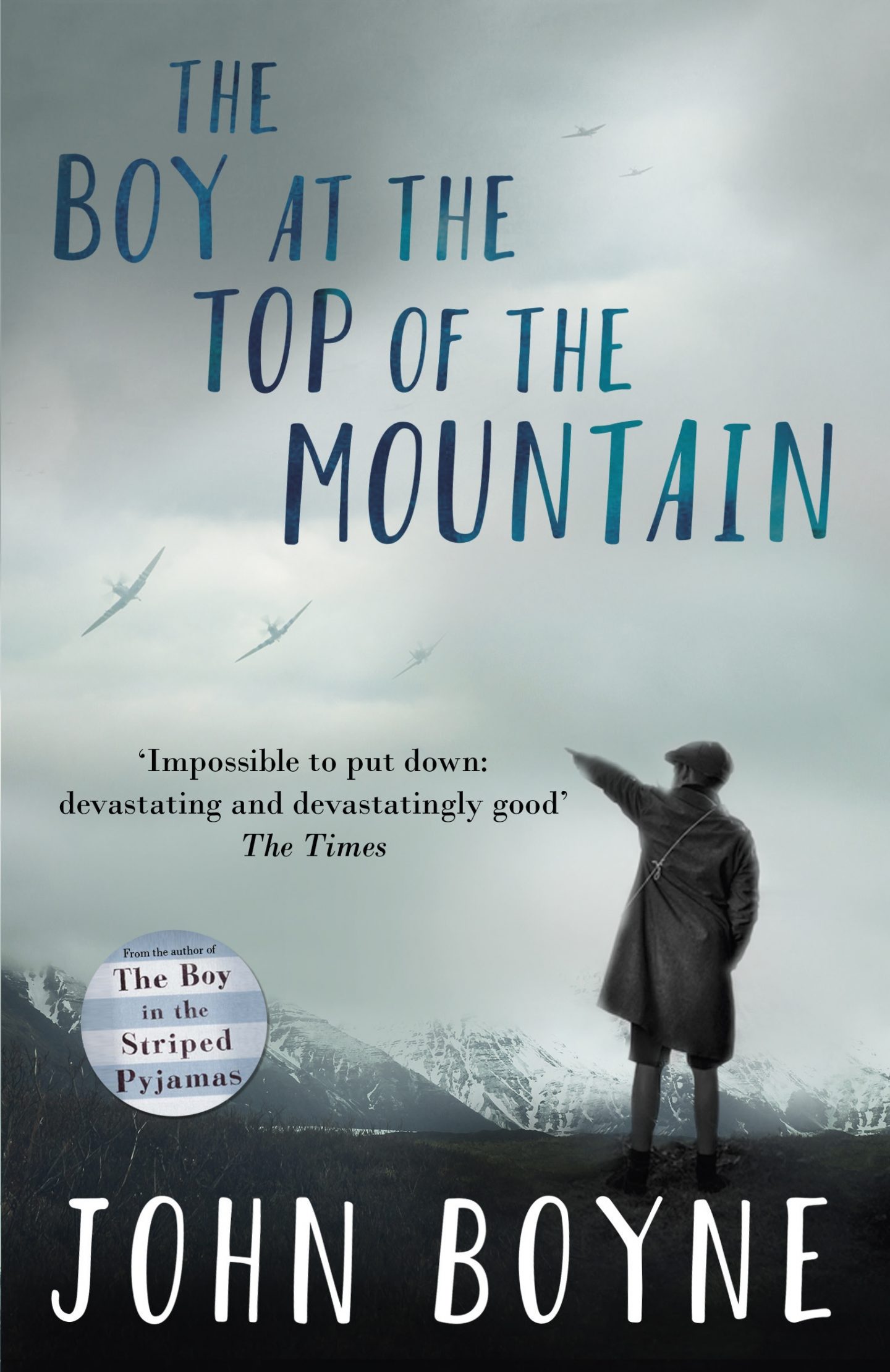 The Boy at the Top of the Mountain by John Boyne

One of my favourite novels for middle-graders. This book about a kid taken under Hitler’s wing at Eagle’s Nest during the Second World War is an extreme depiction of a young person being influenced by an adult figure who does not have their best interests at heart.

Runner was also an influence on my novel, Two Wolves about two kids on the run with their criminal parents. Runner is a brilliant story about a kid running little crime jobs for a Melbourne criminal in the 1920s and it perfectly captures the moral conundrum of Nash, a kid caught up in his father’s crime.
I encourage you to read all of these books, including Cop & Robber!

IF YOU’D LIKE TO READ THE BOOK, ASK YOUR LOCAL BOOKSELLER OR BUY ONLINE VIA PENGUIN HERE. IT’S AVAILABLE AS A PAPER BOOK, EBOOK OR AUDIOBOOK.

FOR UPDATES ON MY BOOKS, NEW POSTS, UPCOMING TOURS AND GIVEAWAYS, SIGN UP FOR MY MONTHLY ENEWS.