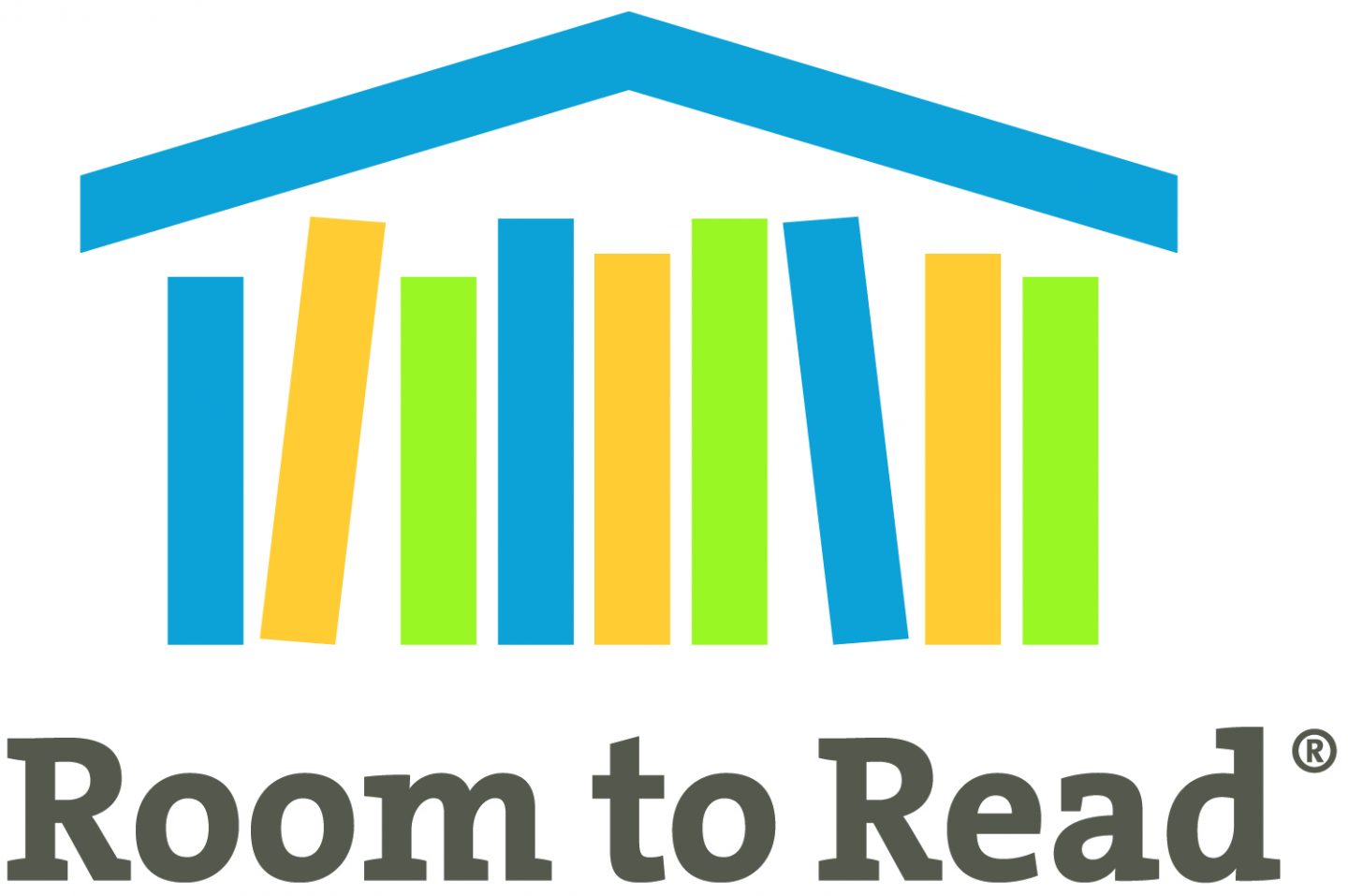 Join our 2019 Room to Read World Change Challenge to give education to girls who need it in Asia and Africa. Our goal? 50 Australian Schools Supporting 50 Girls in the World’s Poorest Countries for One Year of Education. $1 a day or $365 per school. Find out more here!

About Room to Read

Room to Read is an ultra-dynamic organisation that builds libraries, supports literacy and creates local language books in developing countries. They have established more than 1,700 schools, created over 16,000 bilingual libraries, distributed more than 13 million books and endowed long-term scholarships for over 25,000 girls. We believe in the idea that ‘World Change Starts with Educated Children’.

Room to Read envisions a world in which all children can pursue a quality education that enables them to reach their full potential and contribute to their community and the planet. I urge you to check out their website www.roomtoread.org. John Wood, the founder, wrote Leaving Microsoft to Change the World, an extraordinary story on how one human can inspire many to pursue a better, more just society.

Read my guest blog post for Room to Read, ‘Why Stories Matter’. 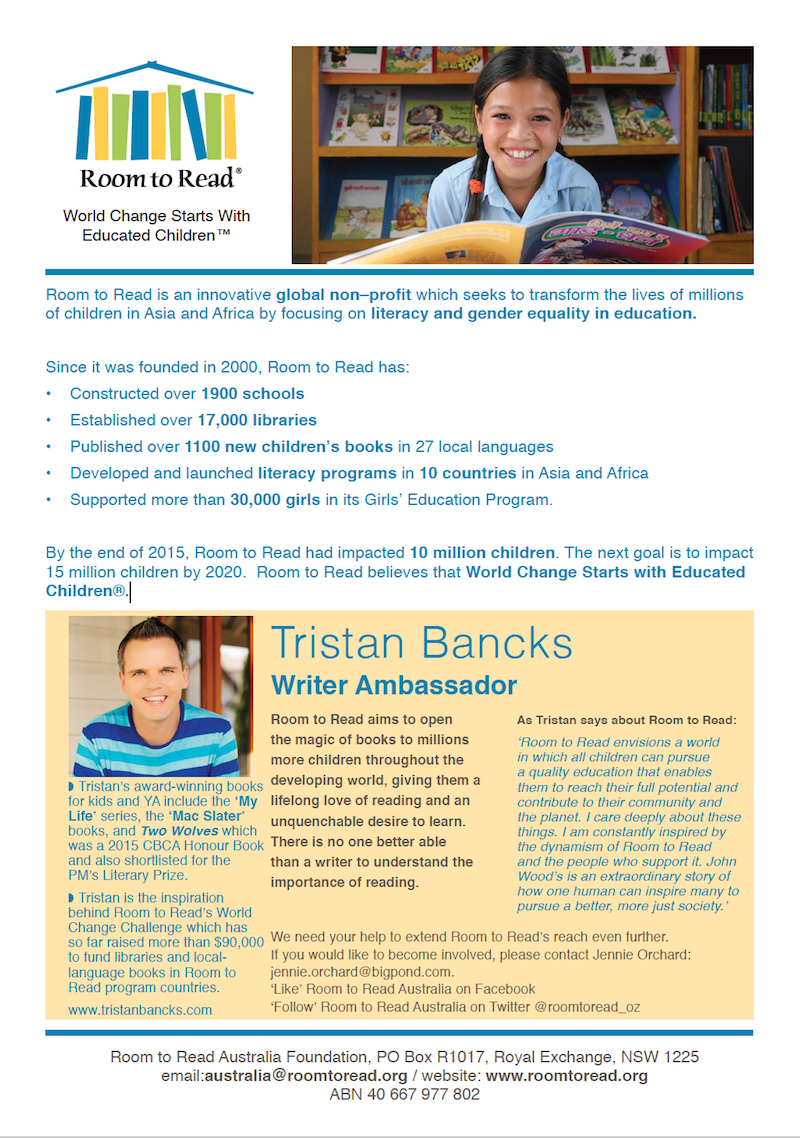 Change the World in Five Minutes Every Day at School

Our short film for SBS: Change the World in Five Minutes, Every Day at School has recently passed 400,000 Youtube views!

It’s a fast-paced five-minute film, following a class of year five and six kids as they spend the first five minutes of every day at school taking action to change the world in positive ways. It’s about getting fired up and doing something about the state of your community and the planet. The film has found a life of its own on Youtube and inspired individuals and classes to take action. The film has been screened widely at events in Australia, the UK and America.

The movie is based on the book Change the World for Ten Bucks. Check out the book’s suggestions on world-saving actions here.

And some of the simple, doable actions that I have blogged.