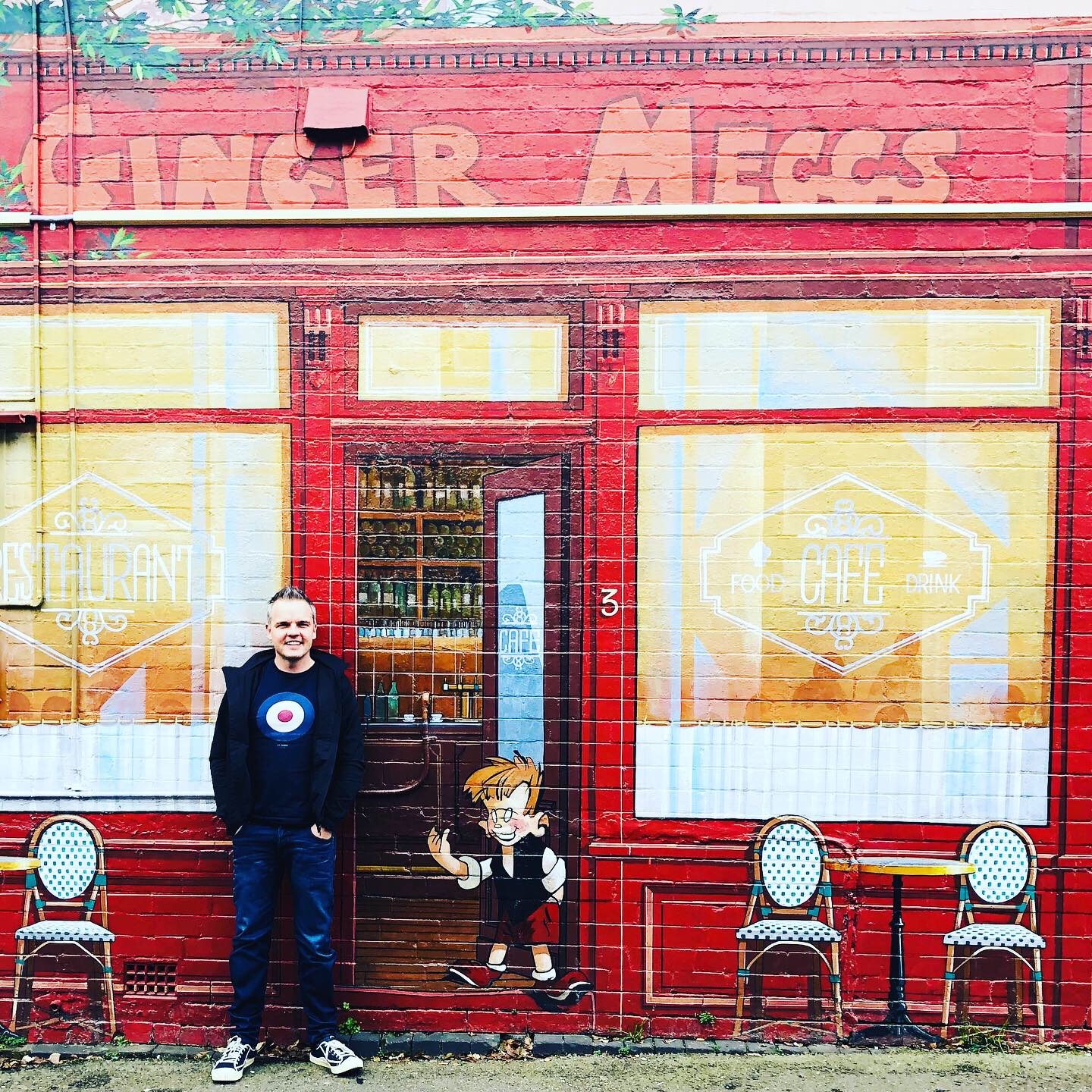 My great great uncle Jim Bancks created a comic strip character, Ginger Meggs, in 1921. I’ve always been very proud of this and feel it’s one reason I became an author for kids. I’m really pleased to share that I’ve just signed a contract to write a book of brand new Ginger Meggs stories for kids to be released in 2021, Ginger Meggs’ 100th anniversary year

The book will be illustrated by the brilliant Jason Chatfield, current Ginger Meggs artist, who has done a fine job of making this iconic Australian character contemporary.

The picture above is in Hornsby where the stories were initially set and where I signed and posted my contract last week.

For updates on progress on the Ginger Meggs 100th anniversary book and celebrations, sign up for my monthly eNews. 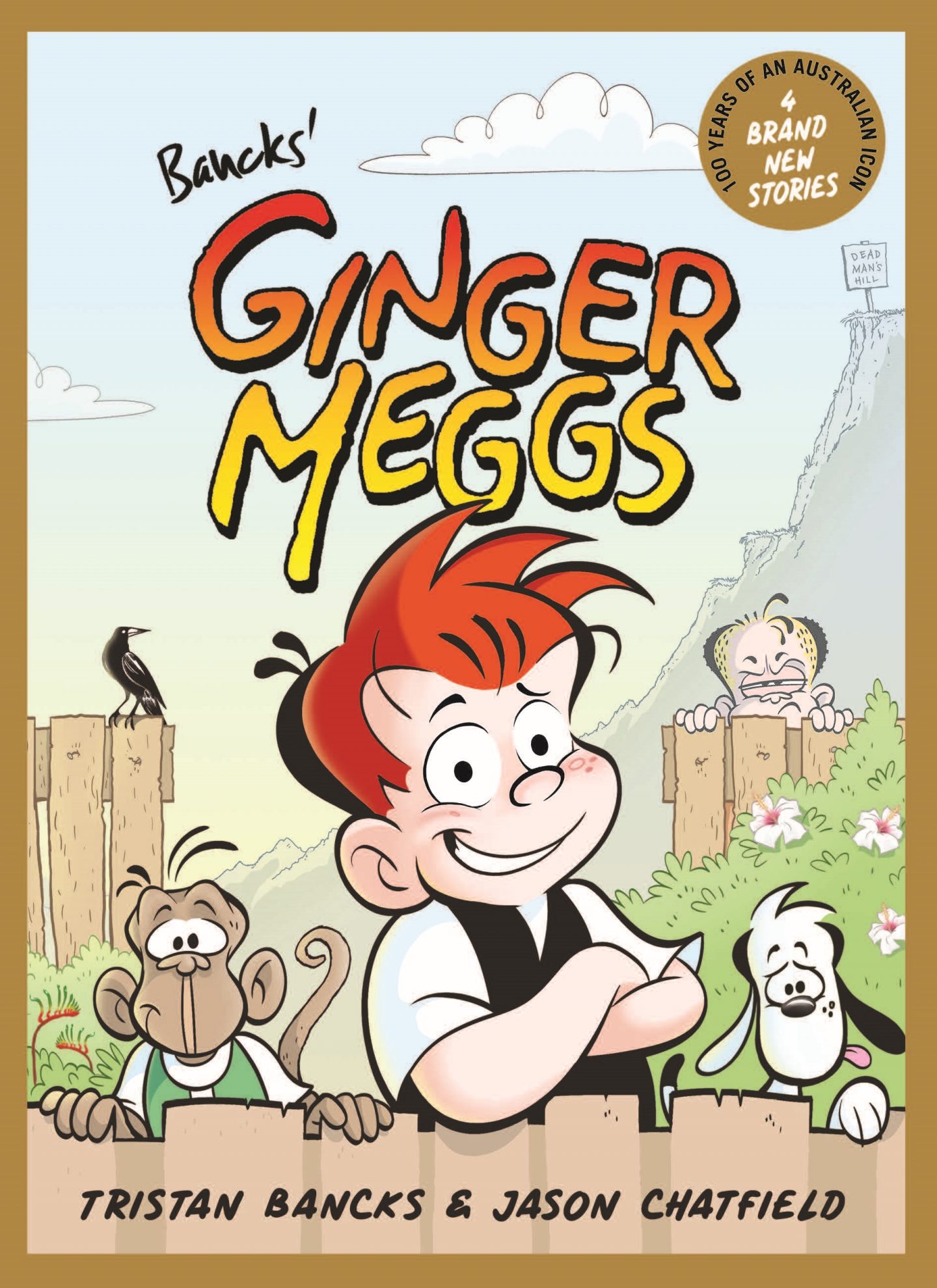